Béla Fleck and the Flecktones @ The Crest Sacramento 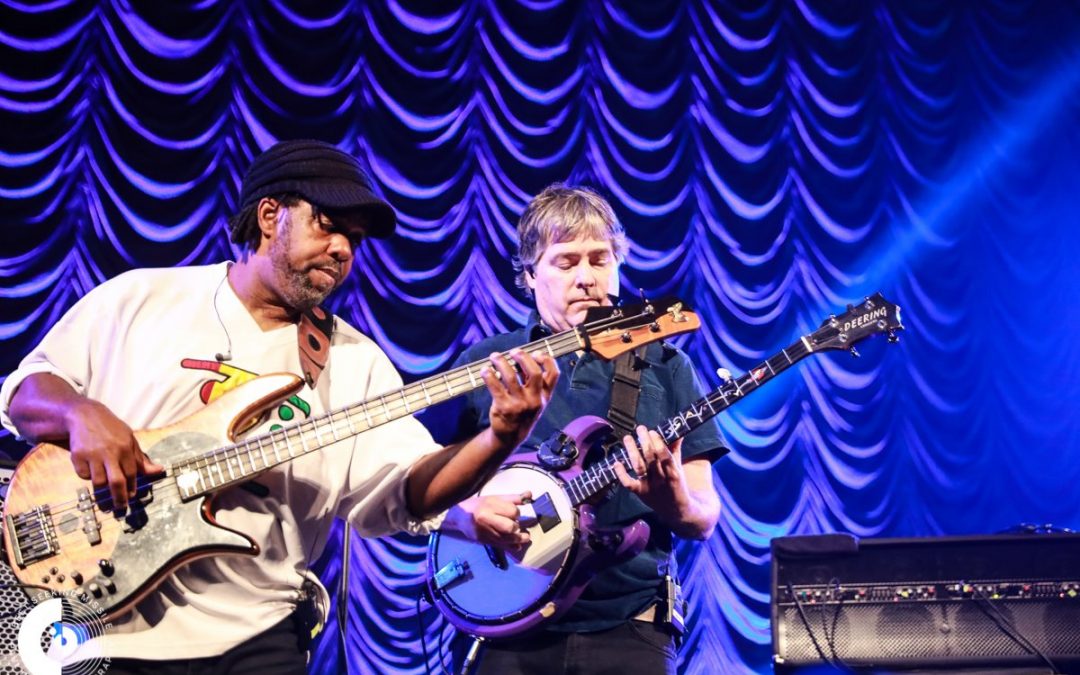 Incredible night with Béla Fleck and the Flecktones at the Crest last night. 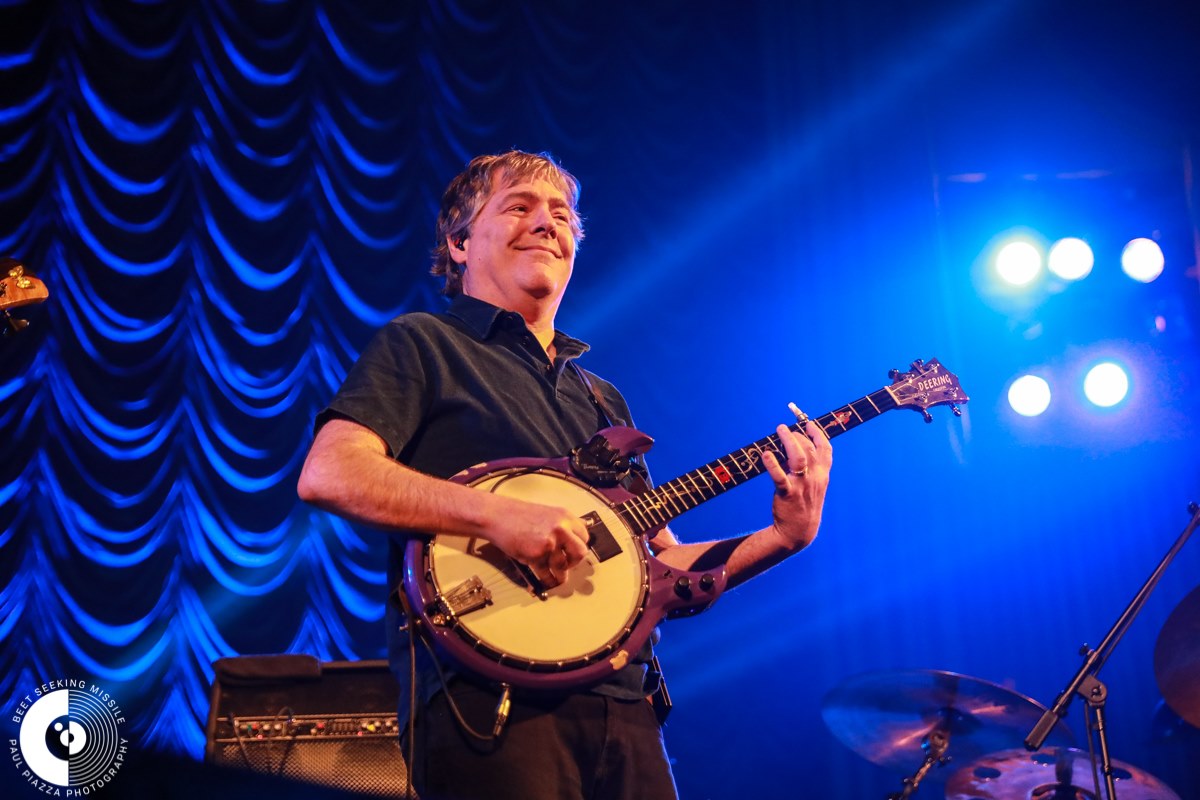 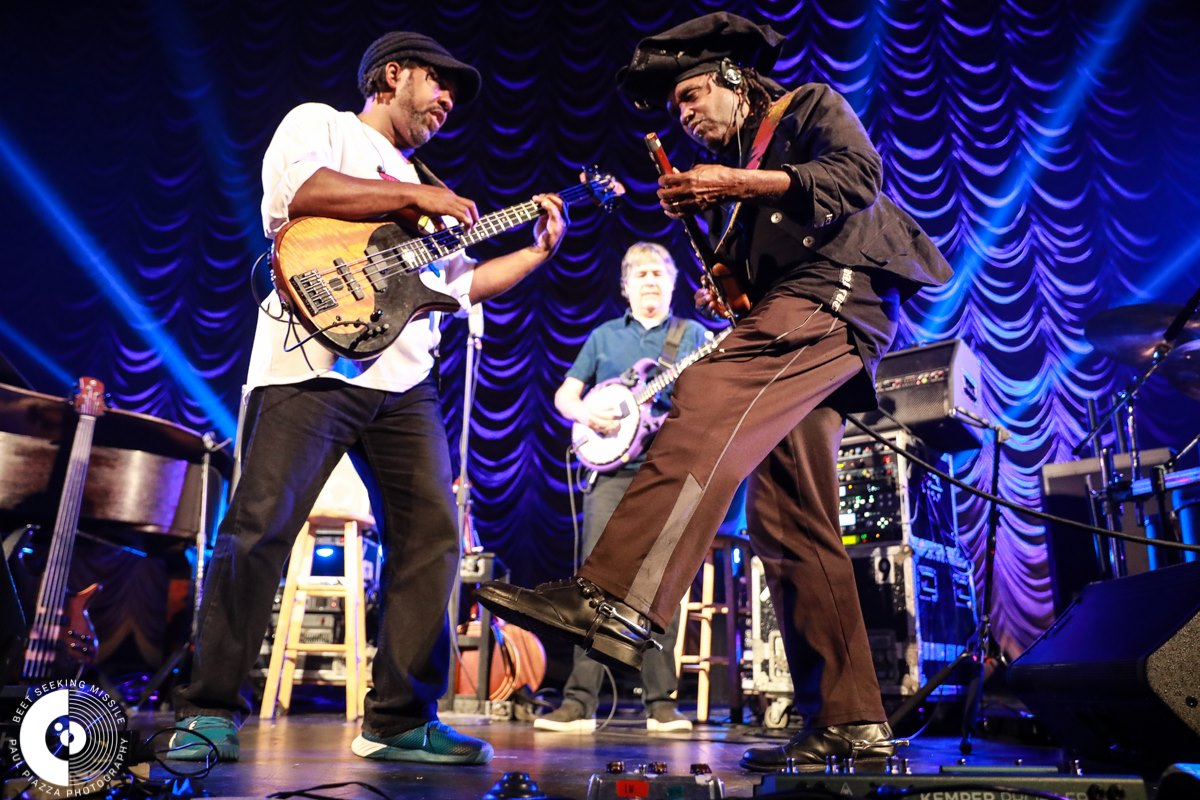 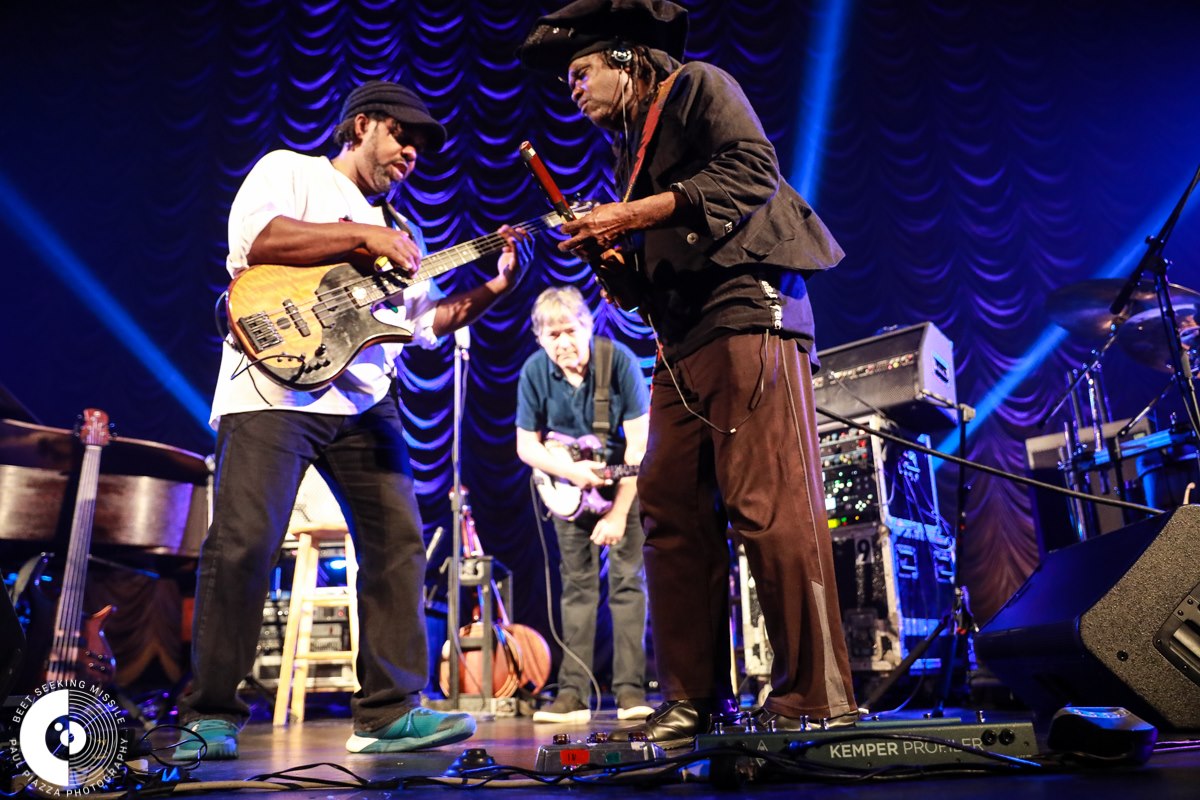 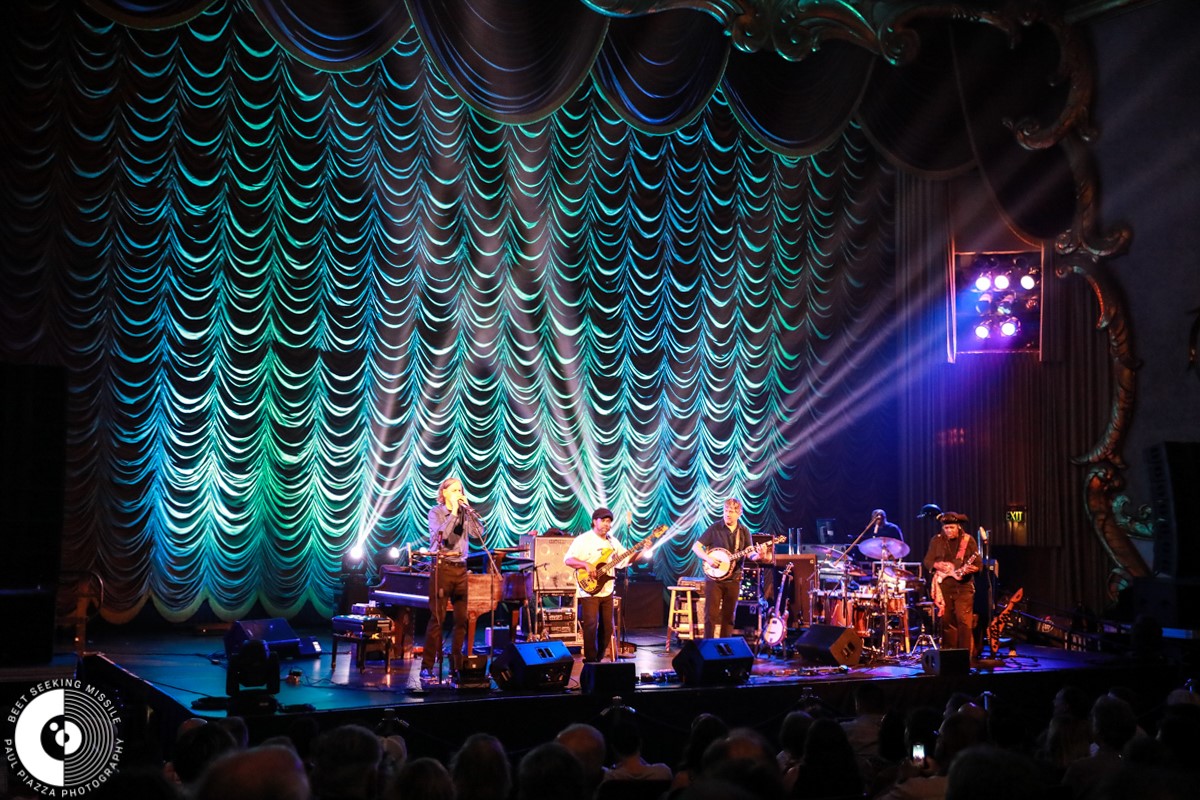 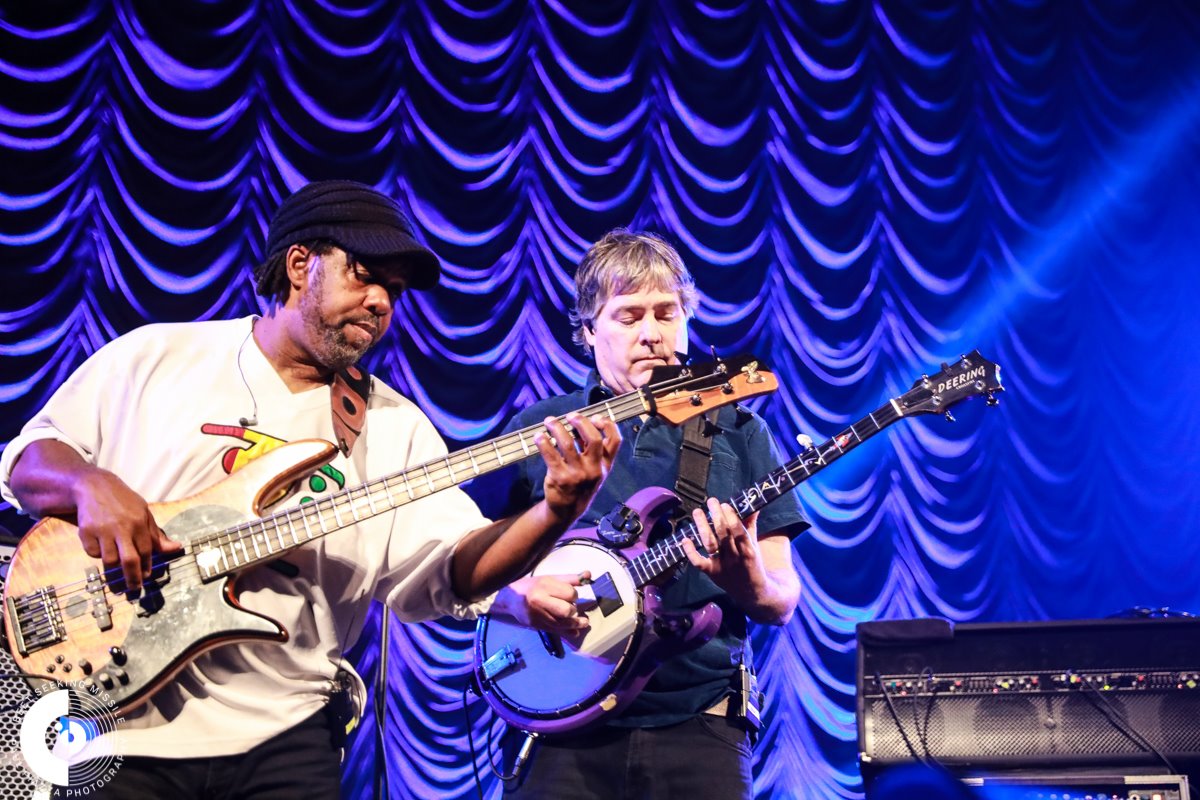 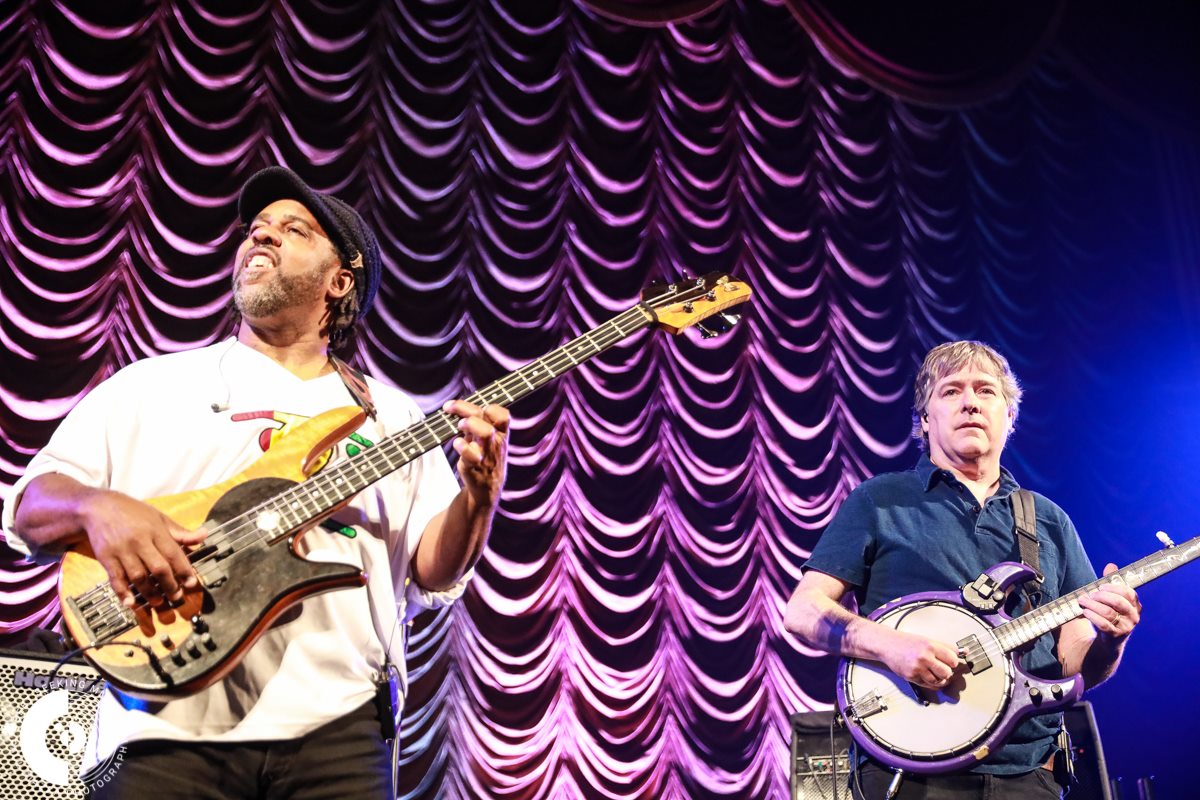 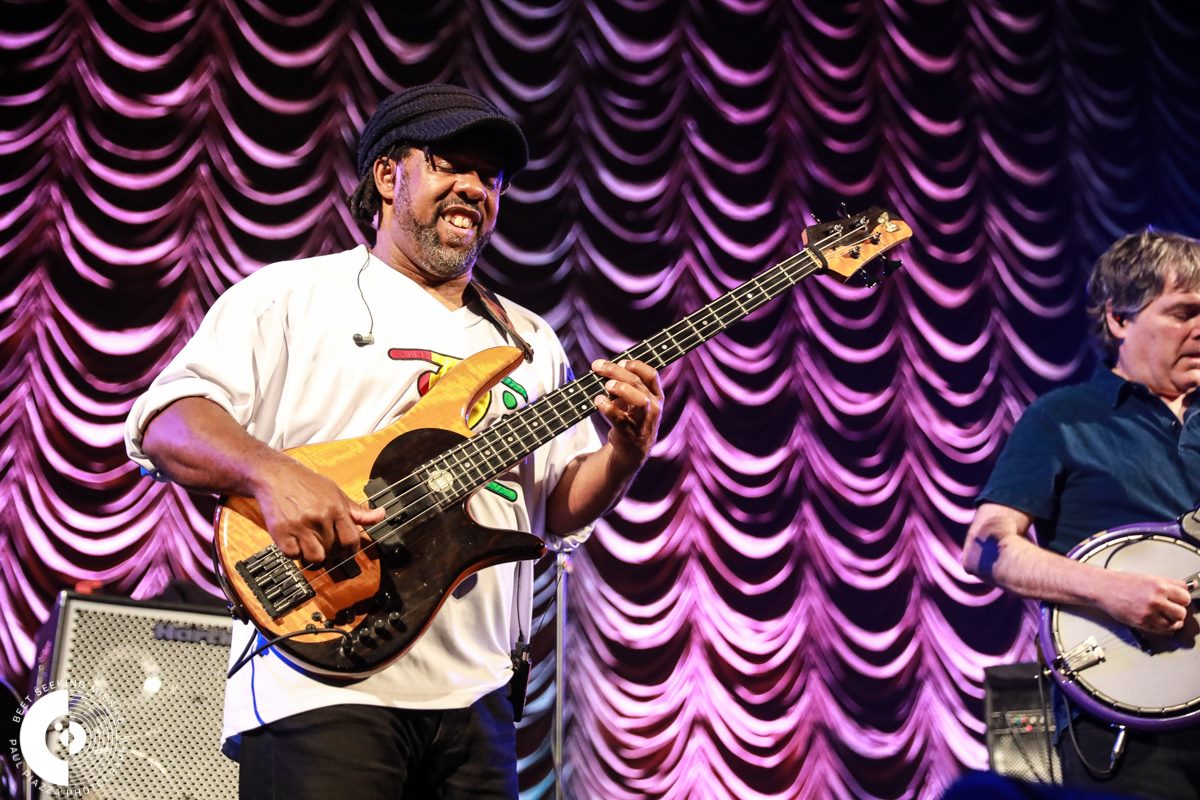 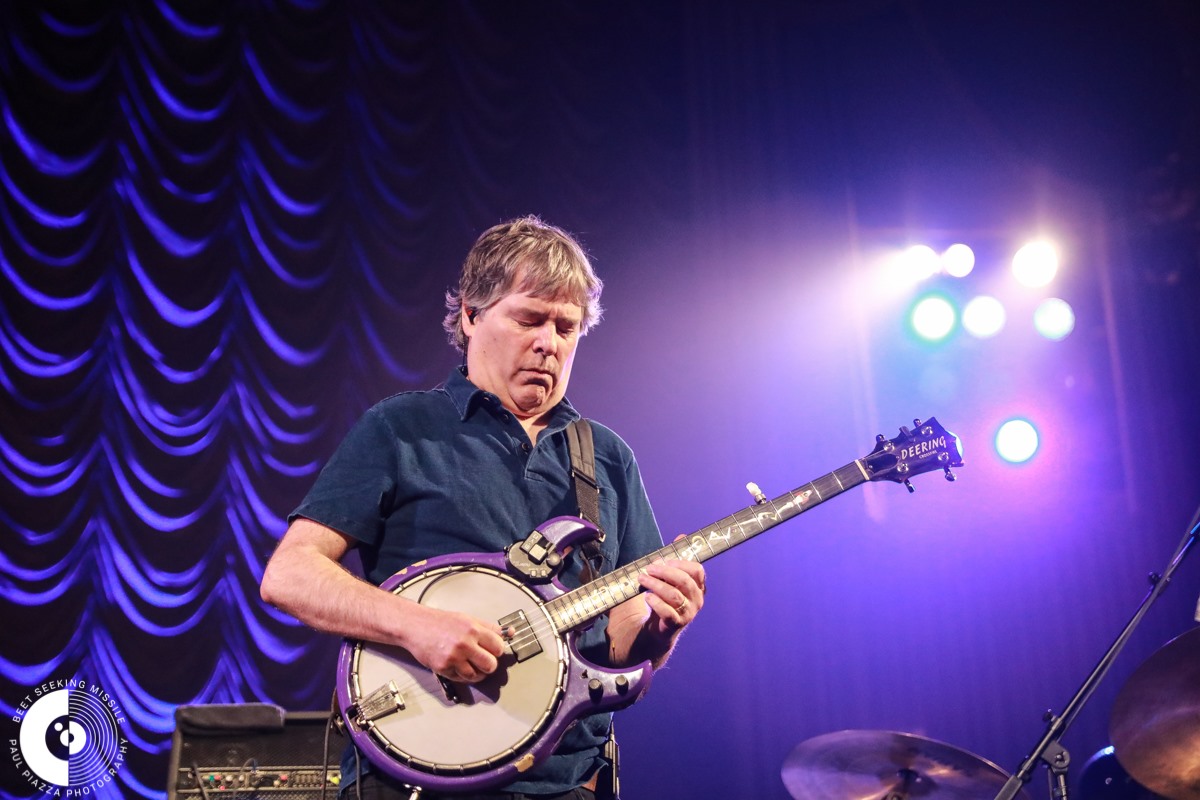 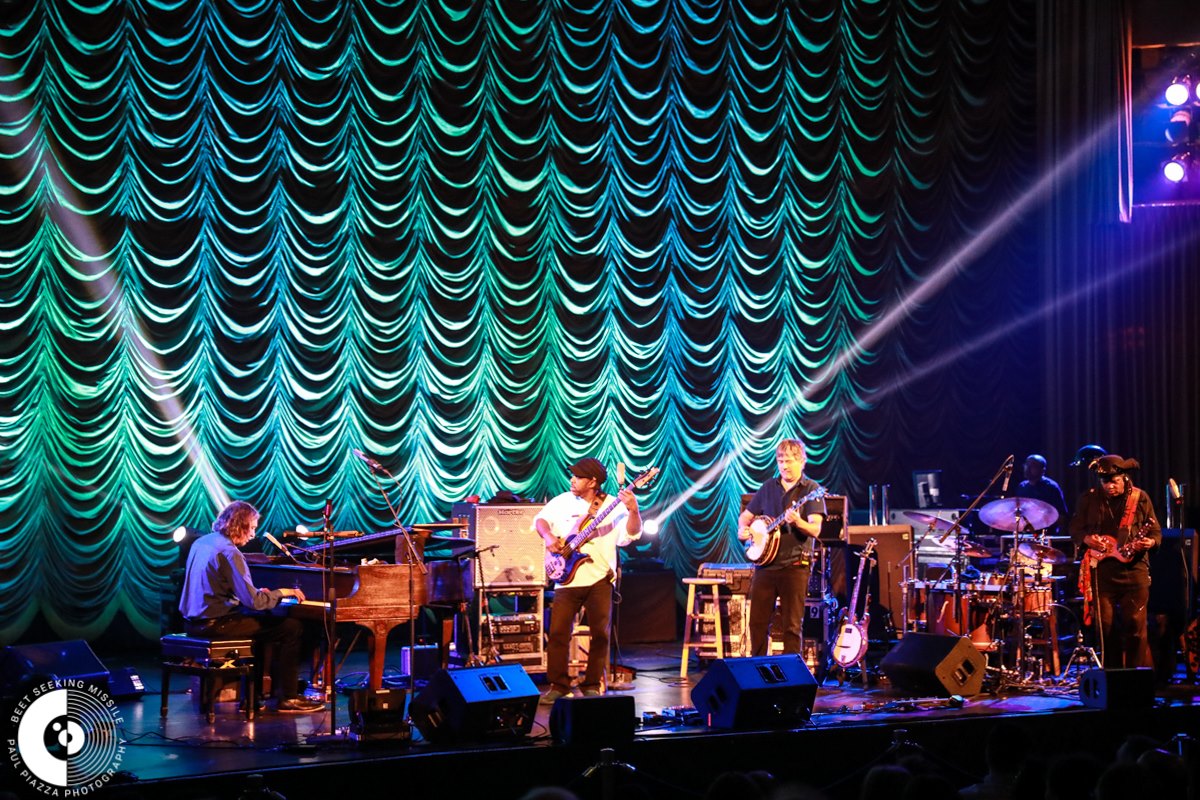 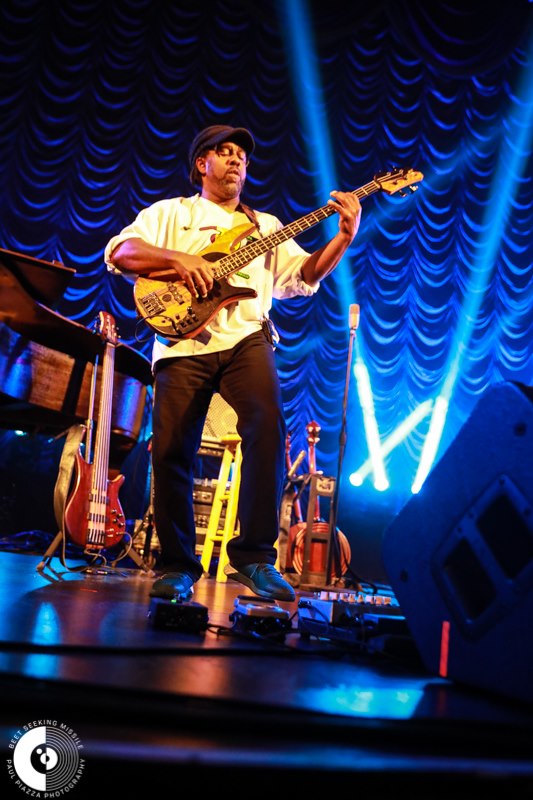 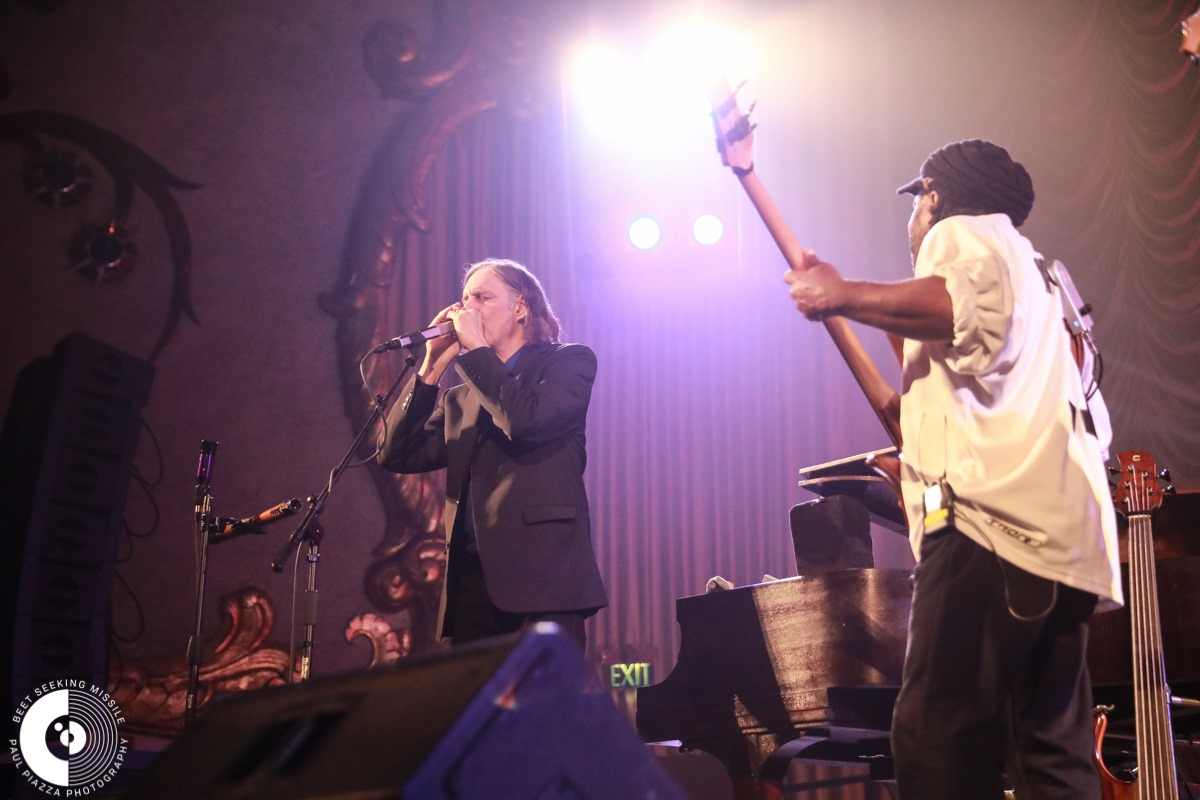 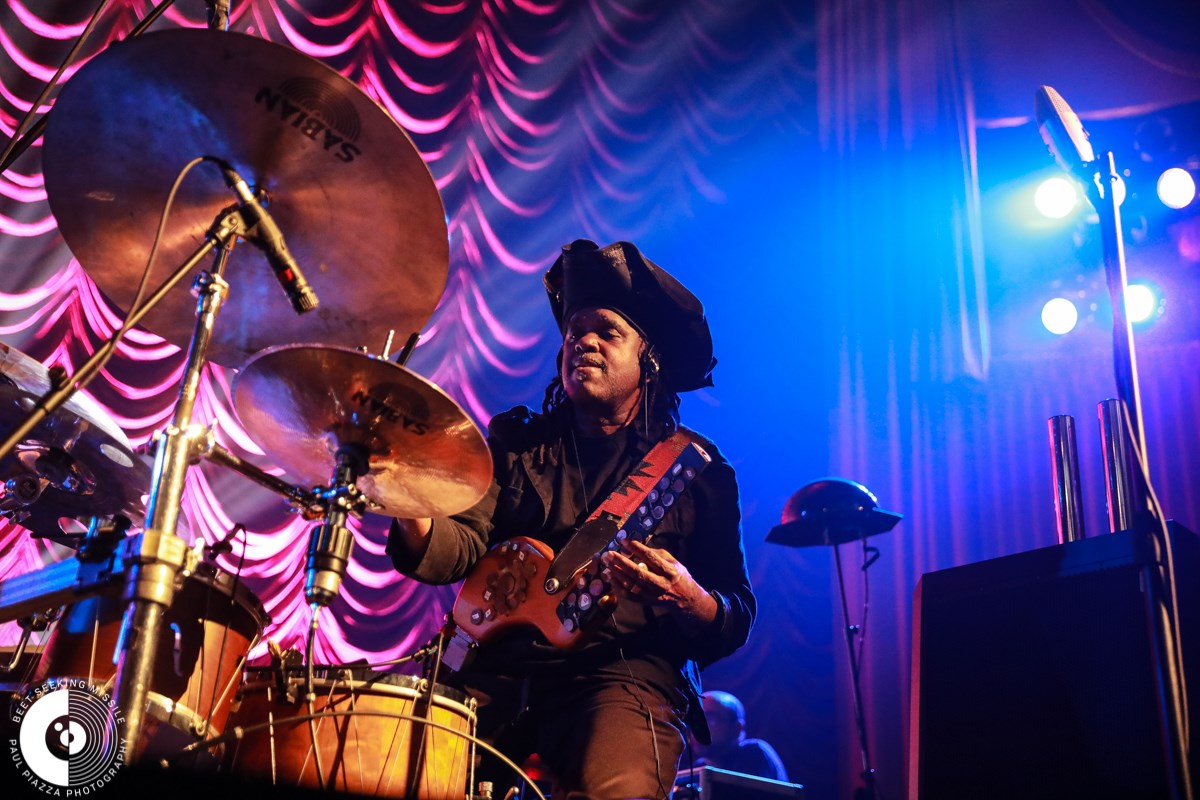 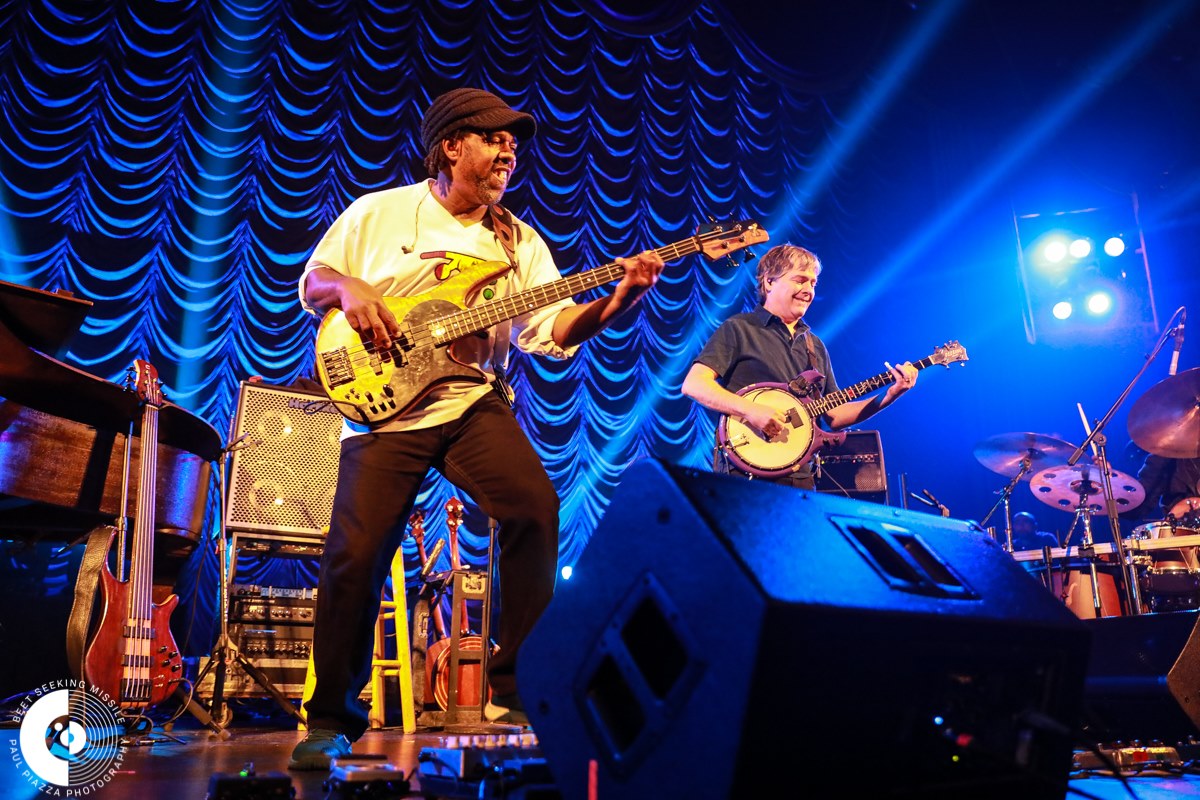 Groundbreaking banjoist/composer/bandleader Béla Fleck has reconvened the original ‘Béla Fleck & The Flecktones’, the extraordinary initial line-up of his incredible combo. Rocket Science marks the first recording by the first fab four Flecktones in almost two decades, with pianist/harmonica player Howard Levy back in the fold alongside Fleck, bassist Victor Wooten, and percussionist/ Drumitarist Roy “Futureman” Wooten. Far from being a wistful trip back in time, the album sees the Grammy Award-winning quartet creating some of the most forward-thinking music of their long, storied career. While all manners of genres come into play – from classical and jazz to bluegrass and African music to electric blues and Eastern European folk dances – the result is an impossible to pigeonhole sound all their own, a meeting of musical minds that remains, as ever, utterly indescribable. Simply put, it is The Flecktones, the music made only when these four individuals come together.

“All the different things I do come together to make a new ‘hybrid’ Béla’,” Fleck says. “Everybody else in the group is doing the same things, collaborating with different people, and pursuing a wide variety of ideas, so when we come together and put all of our separate soups into one big stockpot it turns into a very diverse concoction.” Fleck first united the Flecktones in 1988, ostensibly for a single performance on PBS’ Lonesome Pine Special. From the start, there was a special kinship between the four musicians, a bond forged in a mutual passion for creativity and artistic advancement. Three breakthrough albums and a whole lot of live dates followed before Levy decided to move on in late 1992.