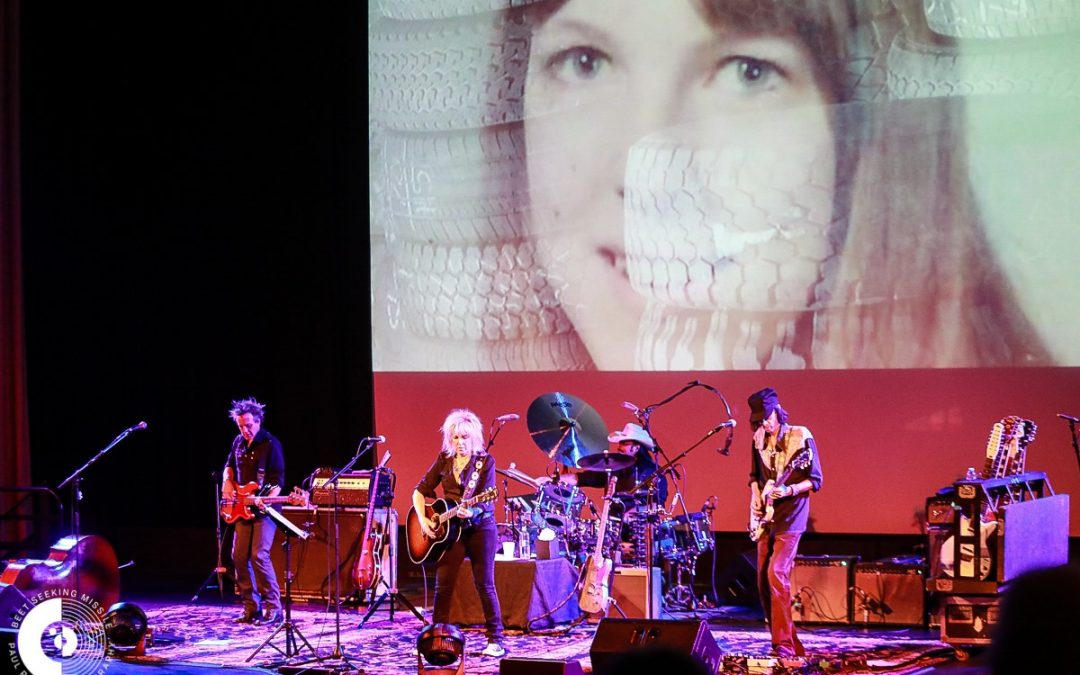 Lucinda Williams and her band Buick 6 put on a show to be remembered at The Crest Theatre last night (06/20/19) in Sacramento, CA. 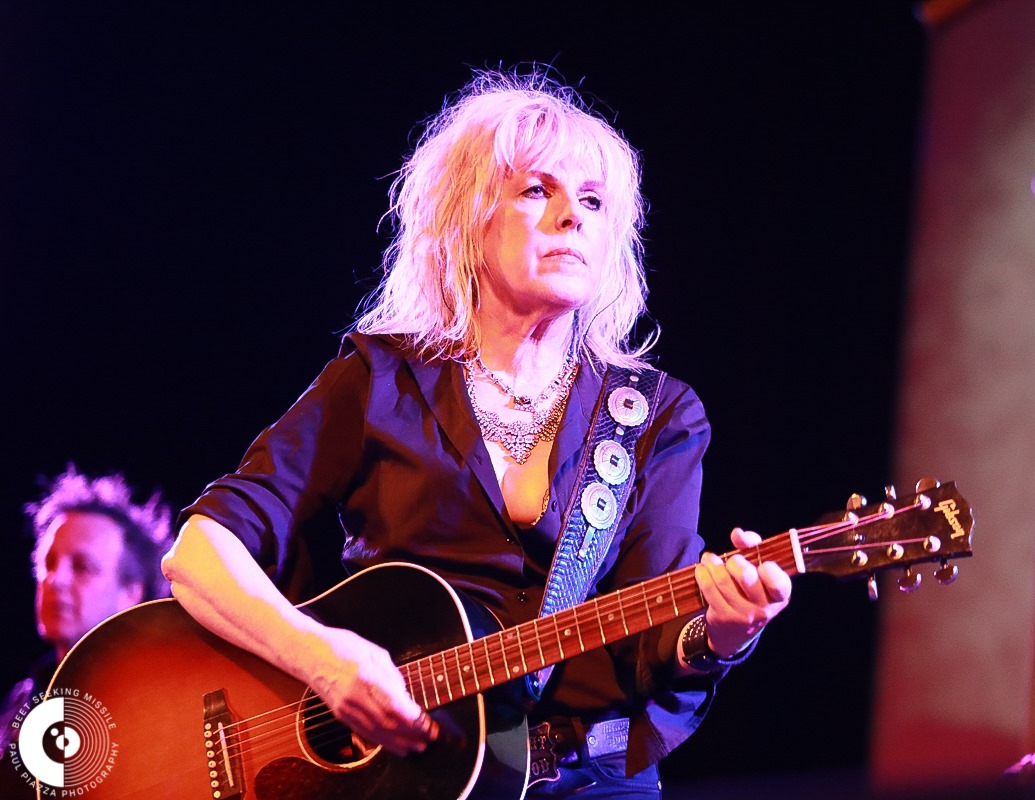 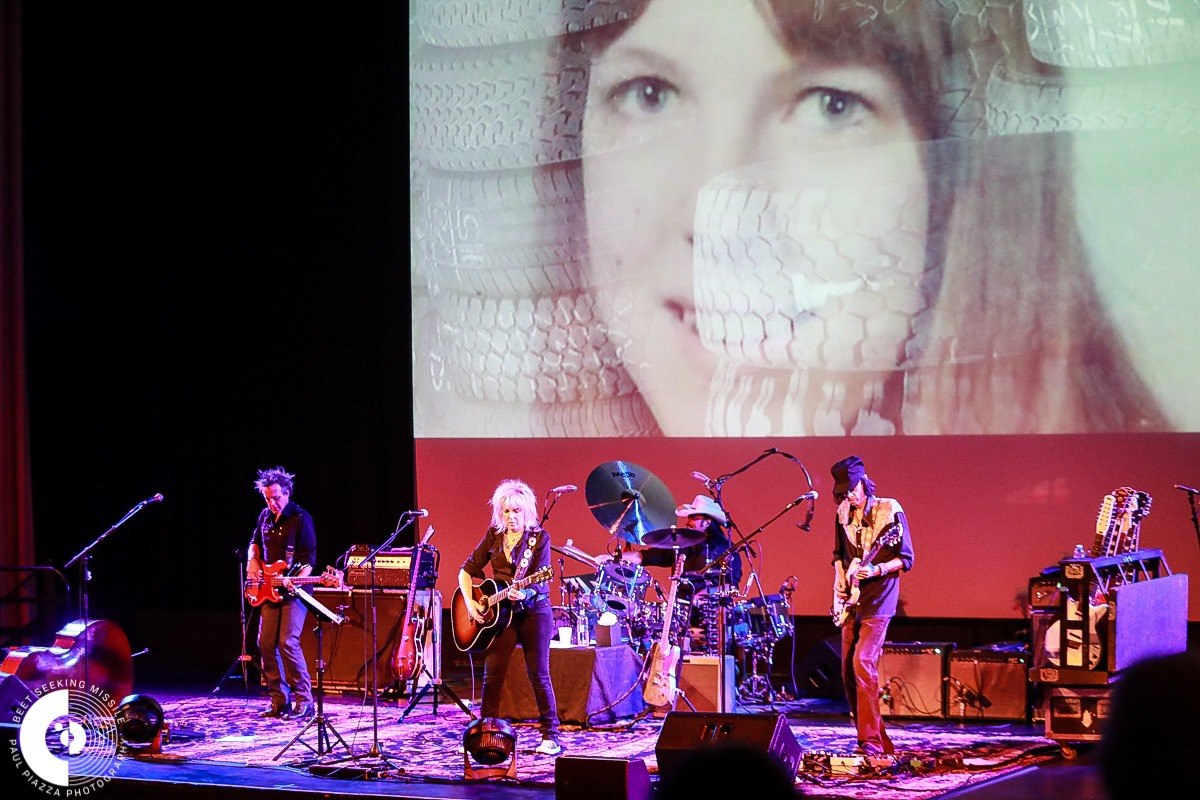 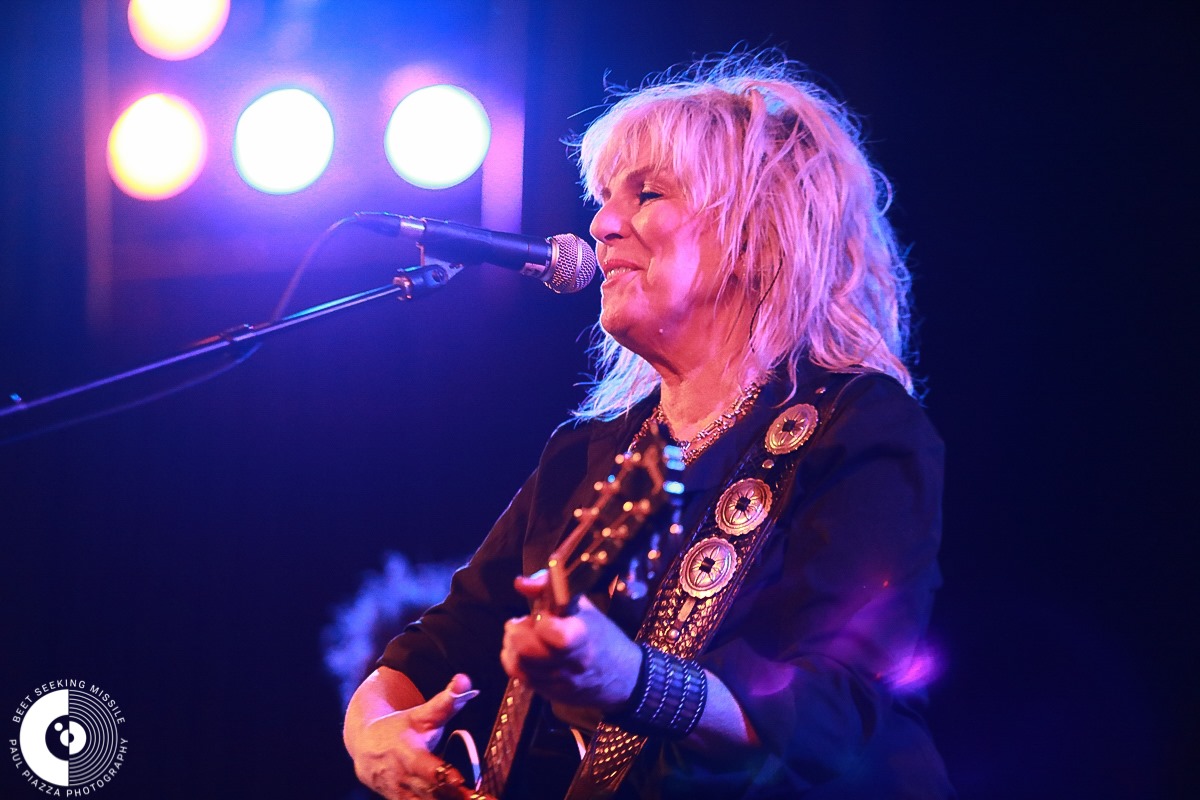 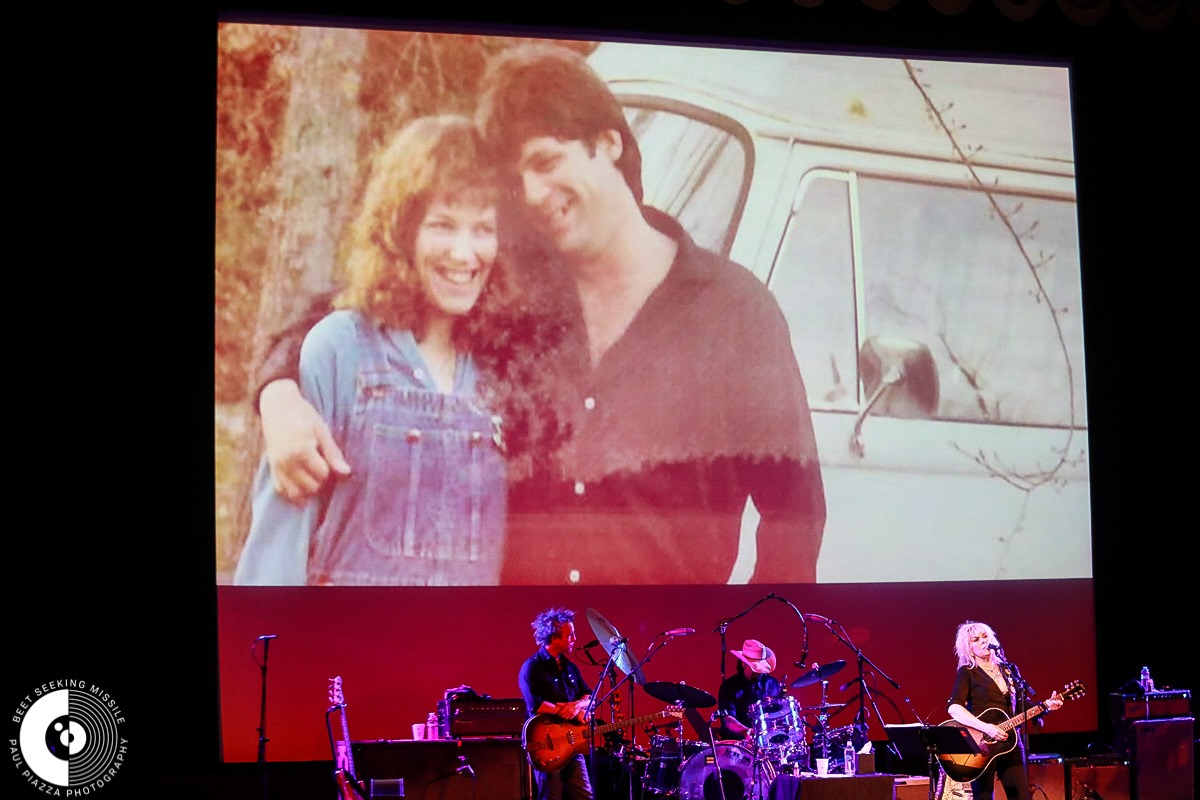 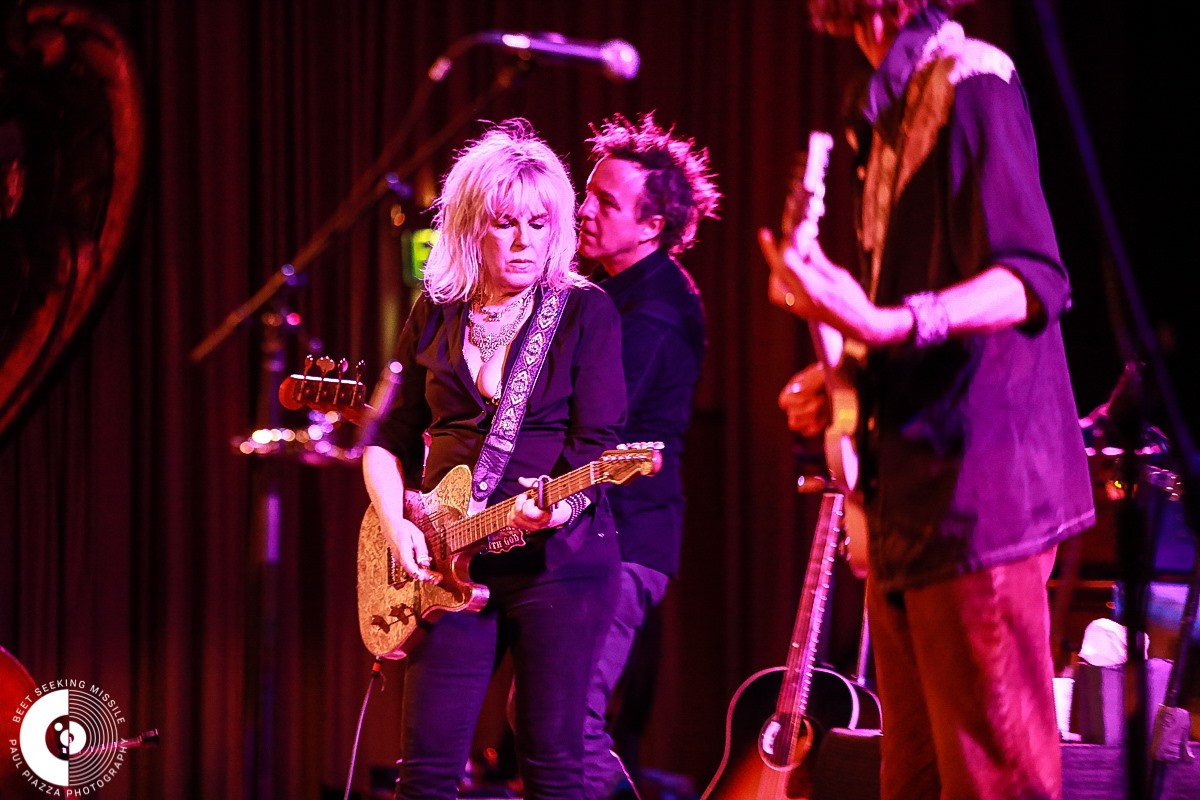 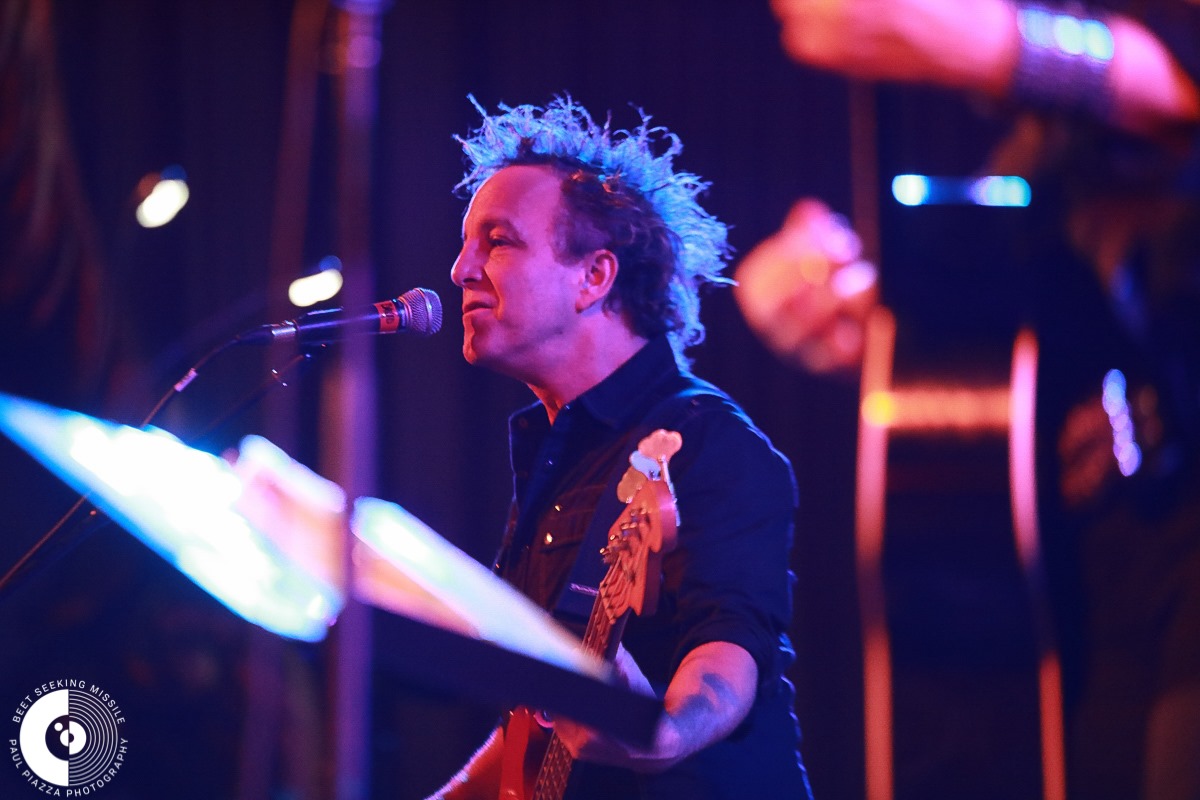 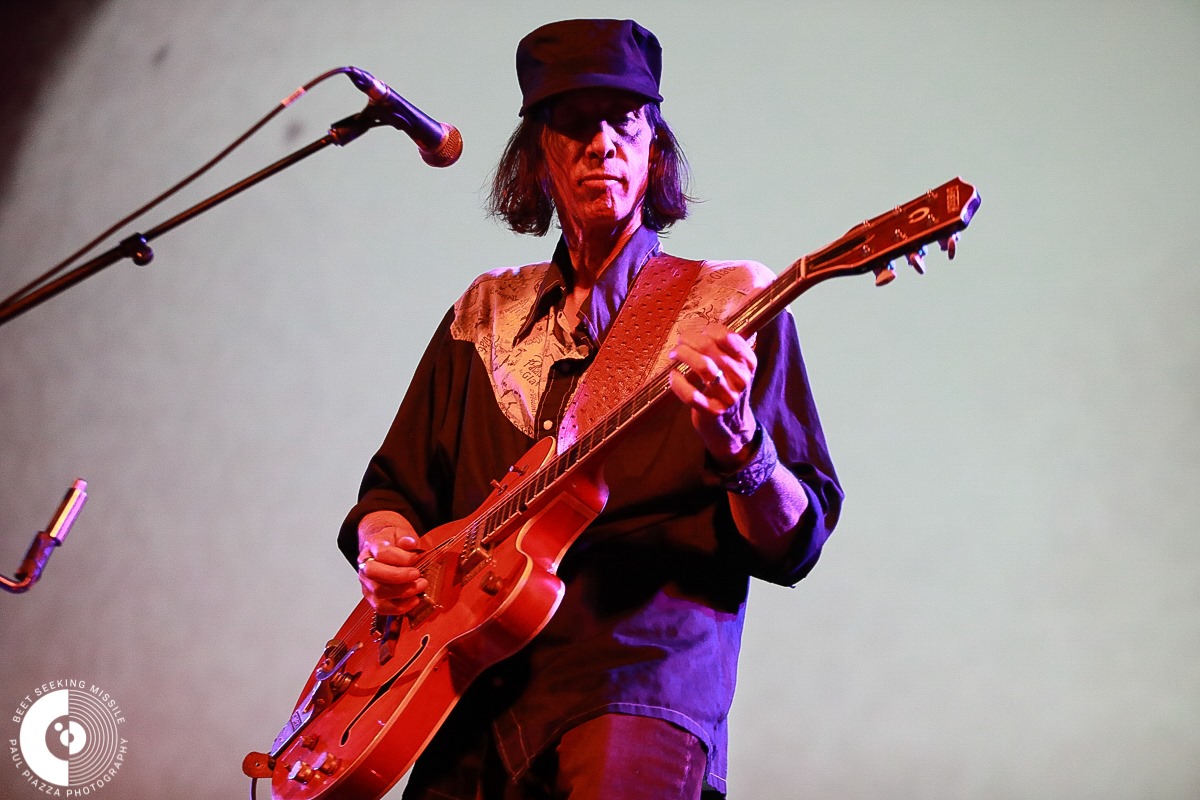 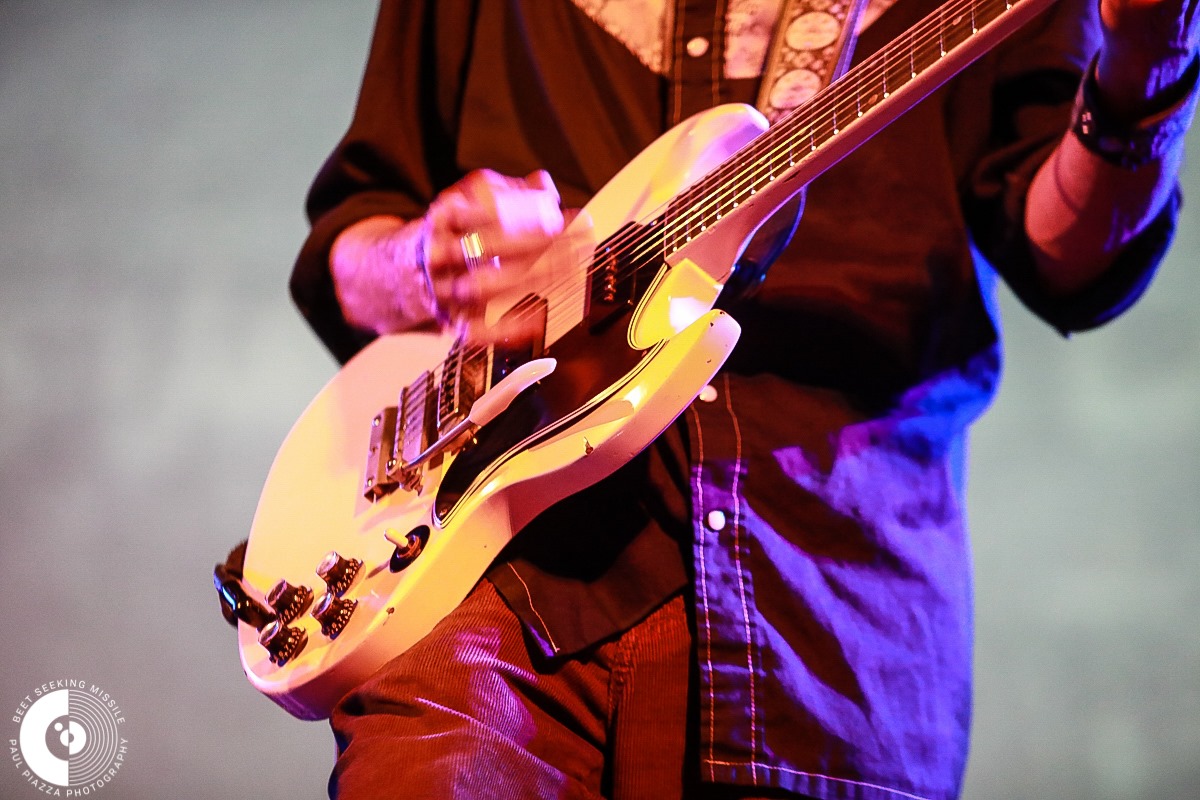 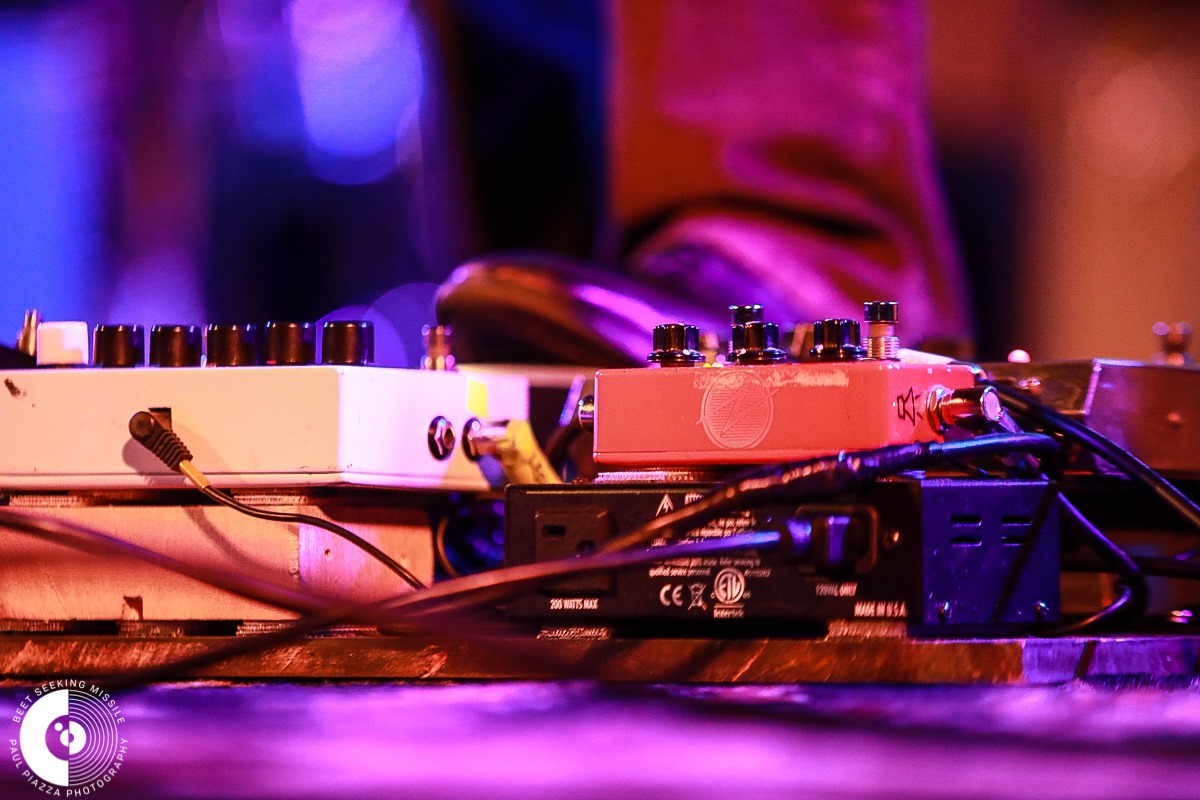 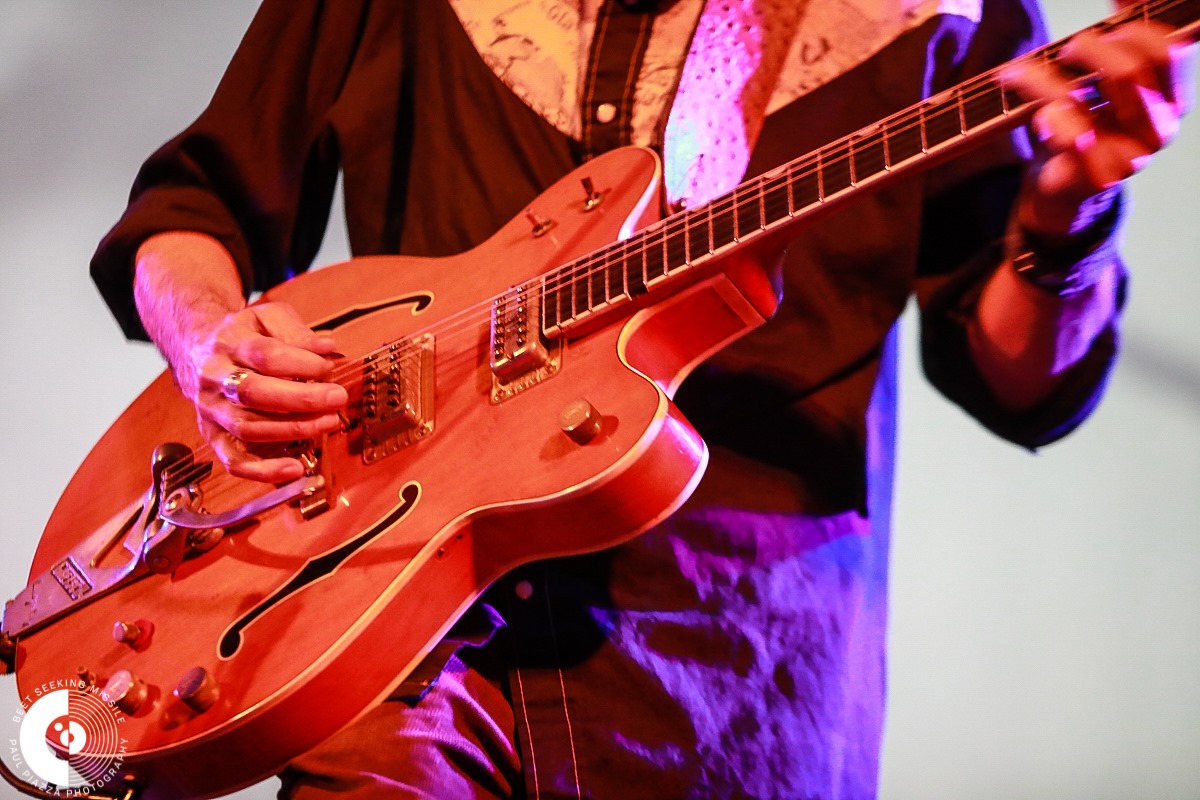 In celebration of the 20th anniversary of her highly-influential masterpiece, Car Wheels On A Gravel Road, three-time Grammy Award winner Lucinda Williams will perform the album in its entirety, followed by a second set of songs from throughout her remarkable career. The Car Wheels On A Gravel Road set will feature visual elements to enhance the storyteller style Williams has used for the special performances.

Pitchfork recently revisited the music by sharing an in-depth album review and Rolling Stone spotlighted Williams’ revered work in an interview feature. You can learn more about Car Wheels On A Gravel Road’s lasting impact via this extensive Billboard feature and also read a thoughtful, insightful essay about the album’s influence by Waxahatchee’s Katie Crutchfield in Stereogum.

The influence of Car Wheels On A Gravel Road is immeasurable, and it is considered one of the cornerstones of what is now called Americana. Following its release, the record was named Best Album of 1998 in the Village Voice’s annual “Pazz & Jop” critics poll and received a 4-star review in Rolling Stone, while garnering critical praise throughout the press. The album went on to win the Grammy for Best Contemporary Folk Album and Rolling Stone has ranked it #304 on their list of the “500 Greatest Albums of All Time”.

In a long and celebrated career, Lucinda Williams’ art is as genuine and soulful as when she began writing, and there’s no signs of her slowing down any time soon.