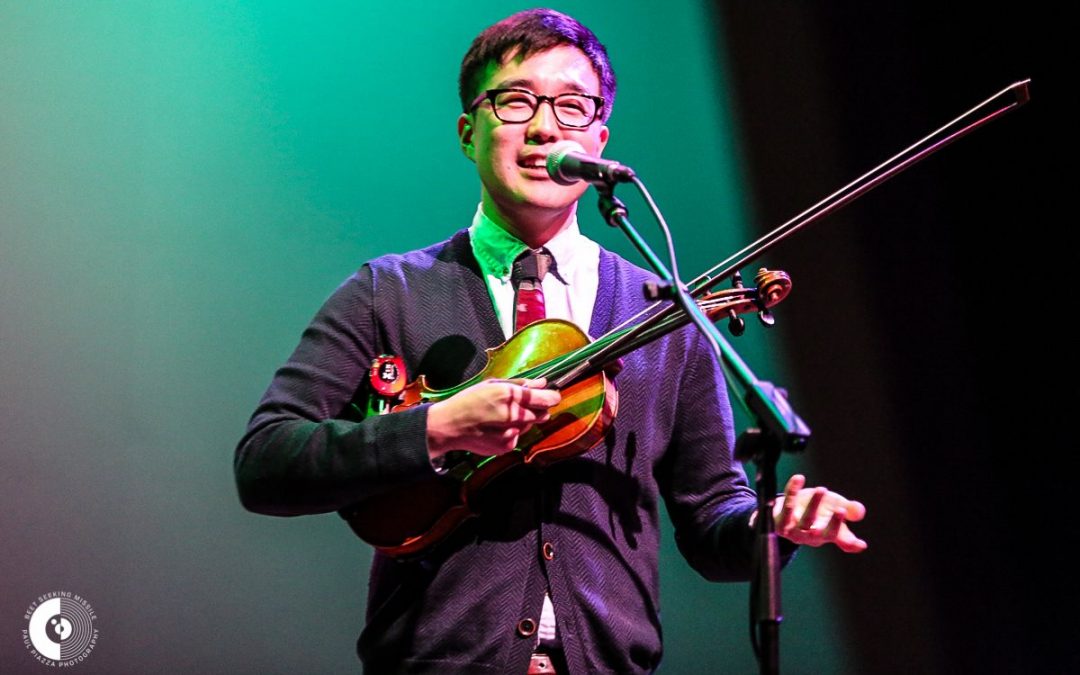 It was great to have the one and only Joe Kye and the Givers back in Sacramento at The Sofia. (04/13/19) 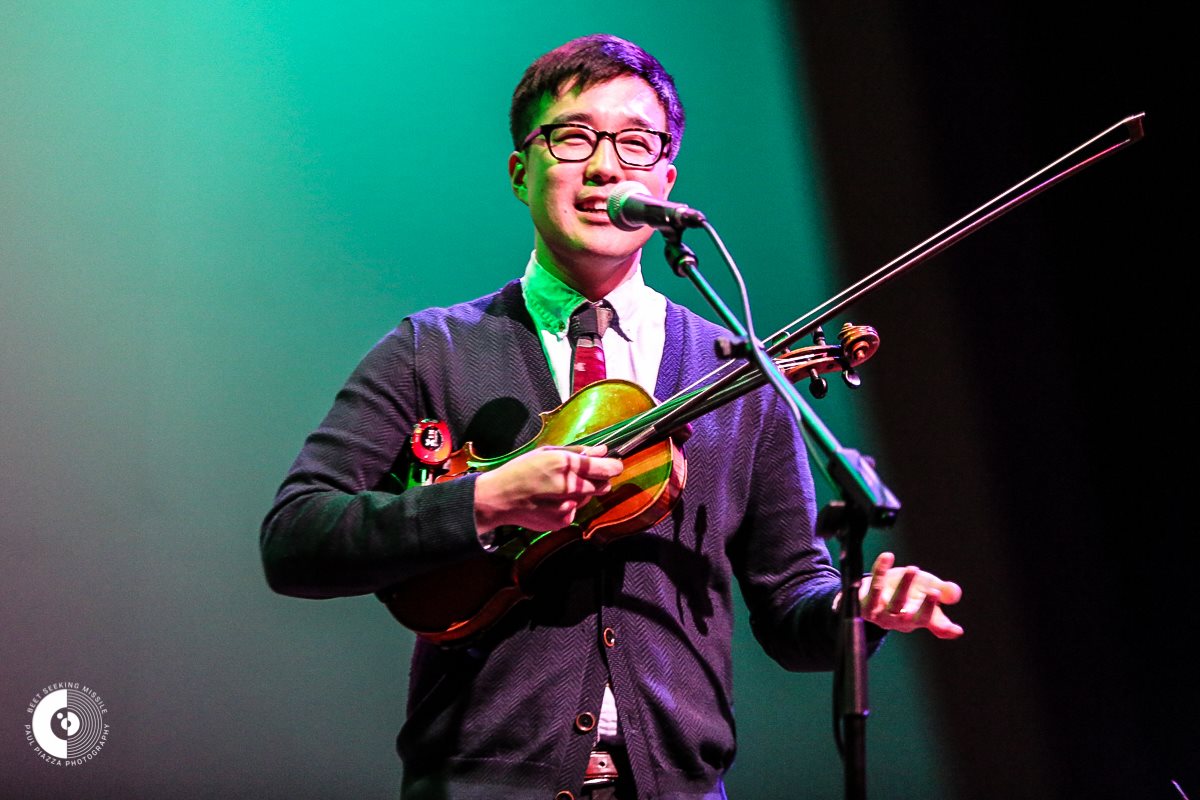 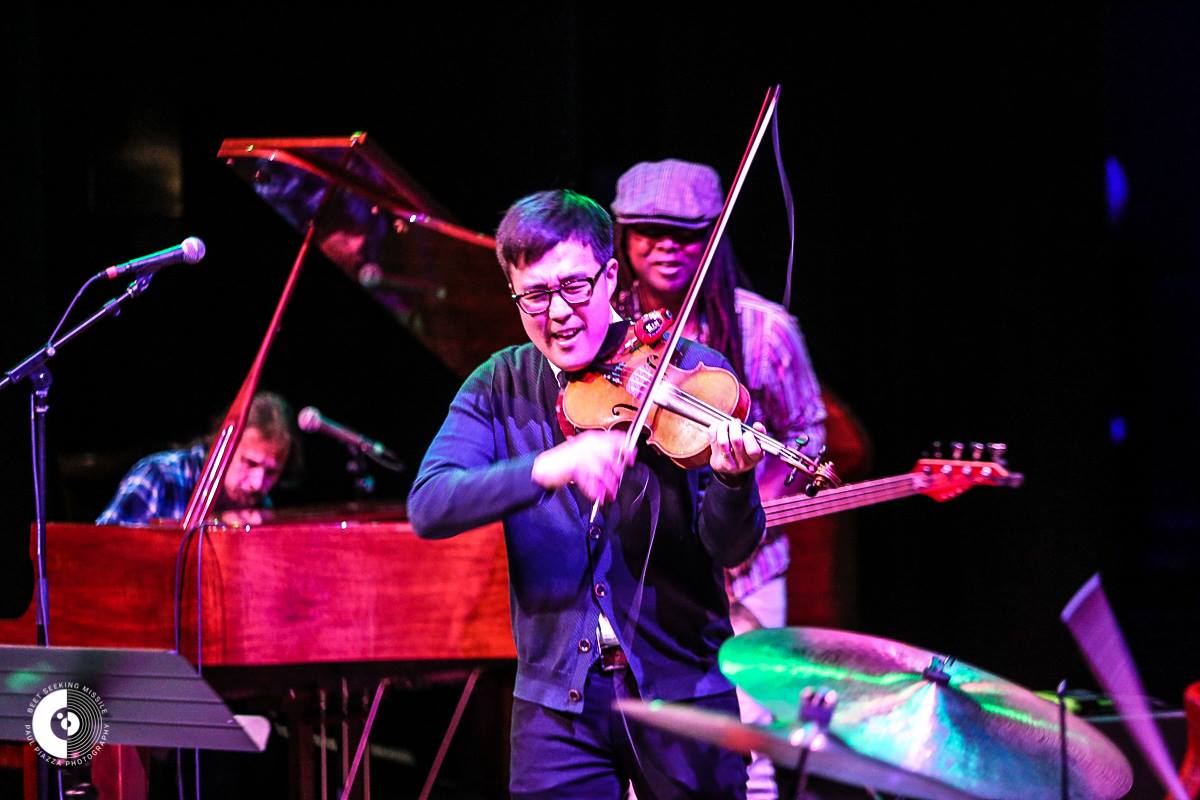 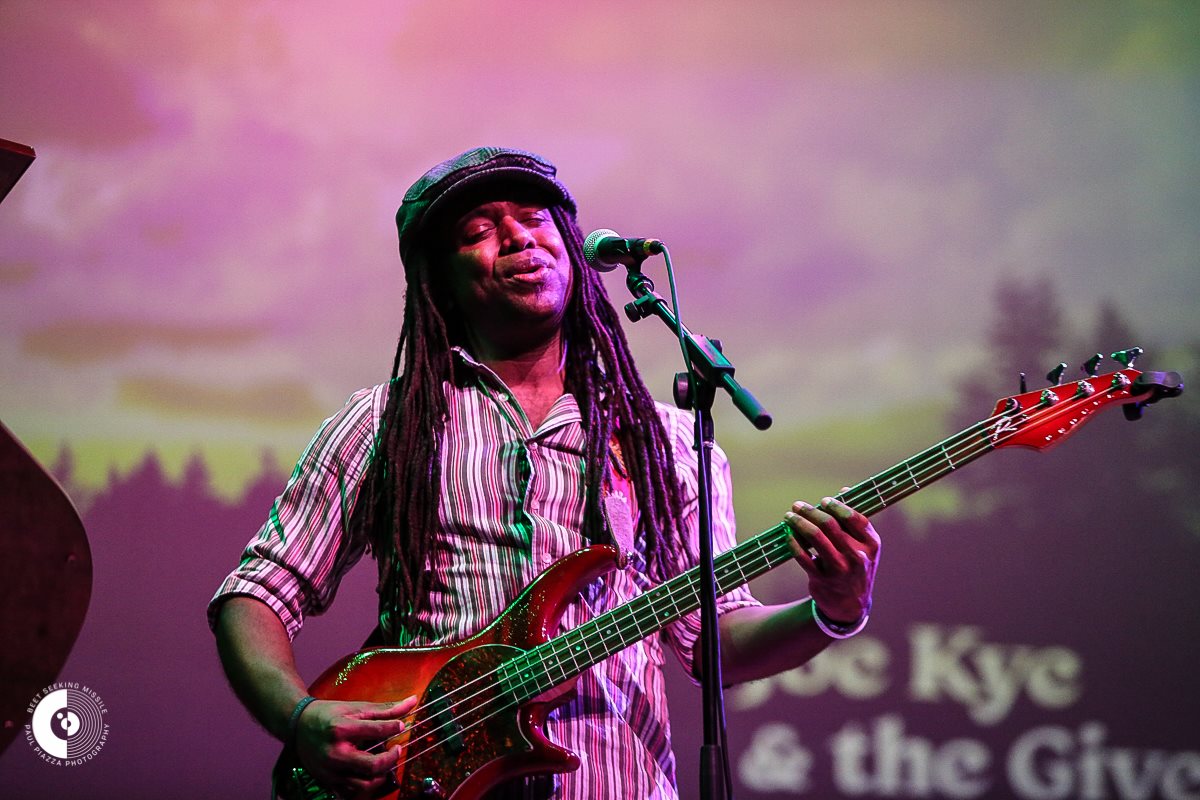 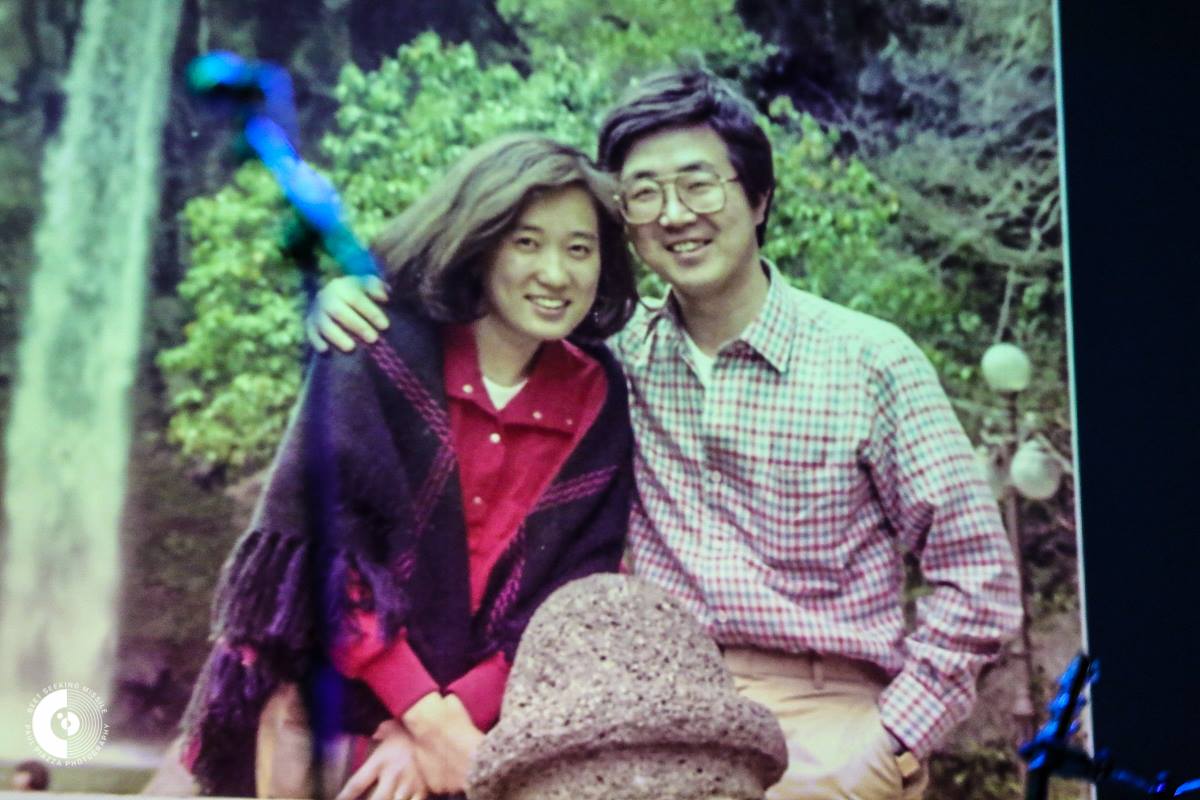 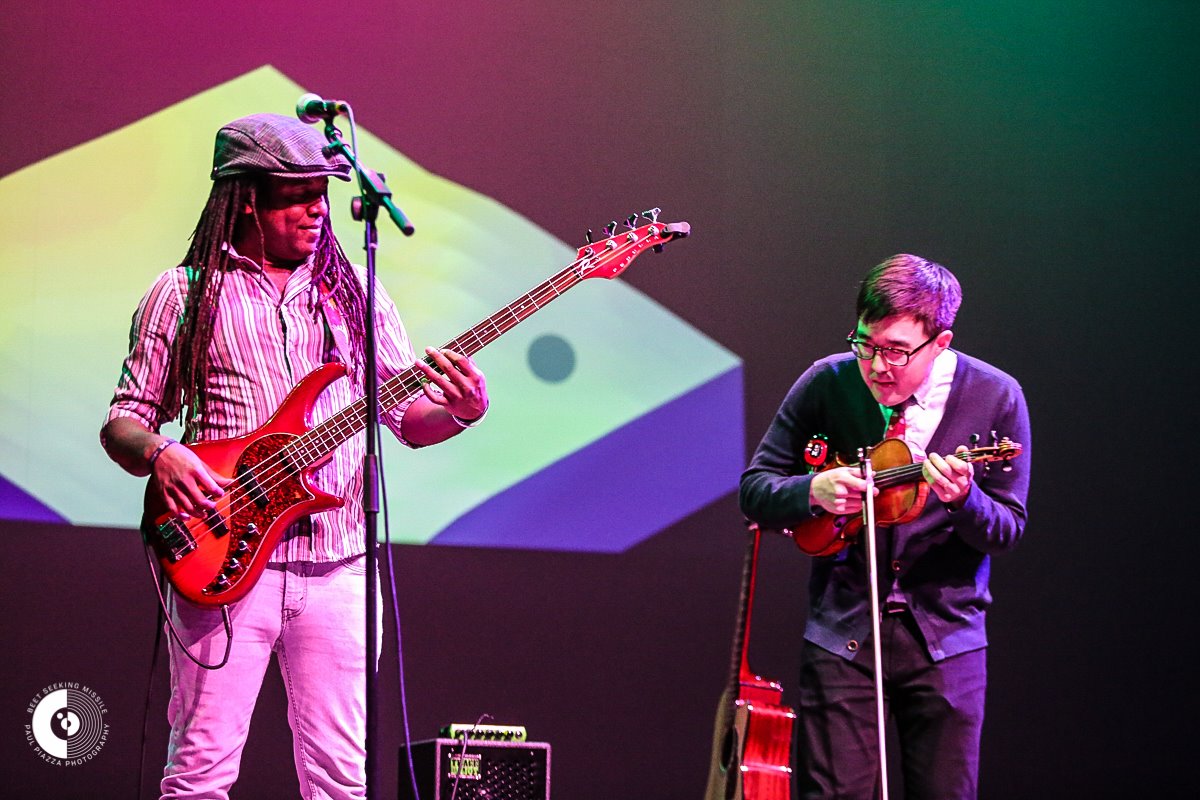 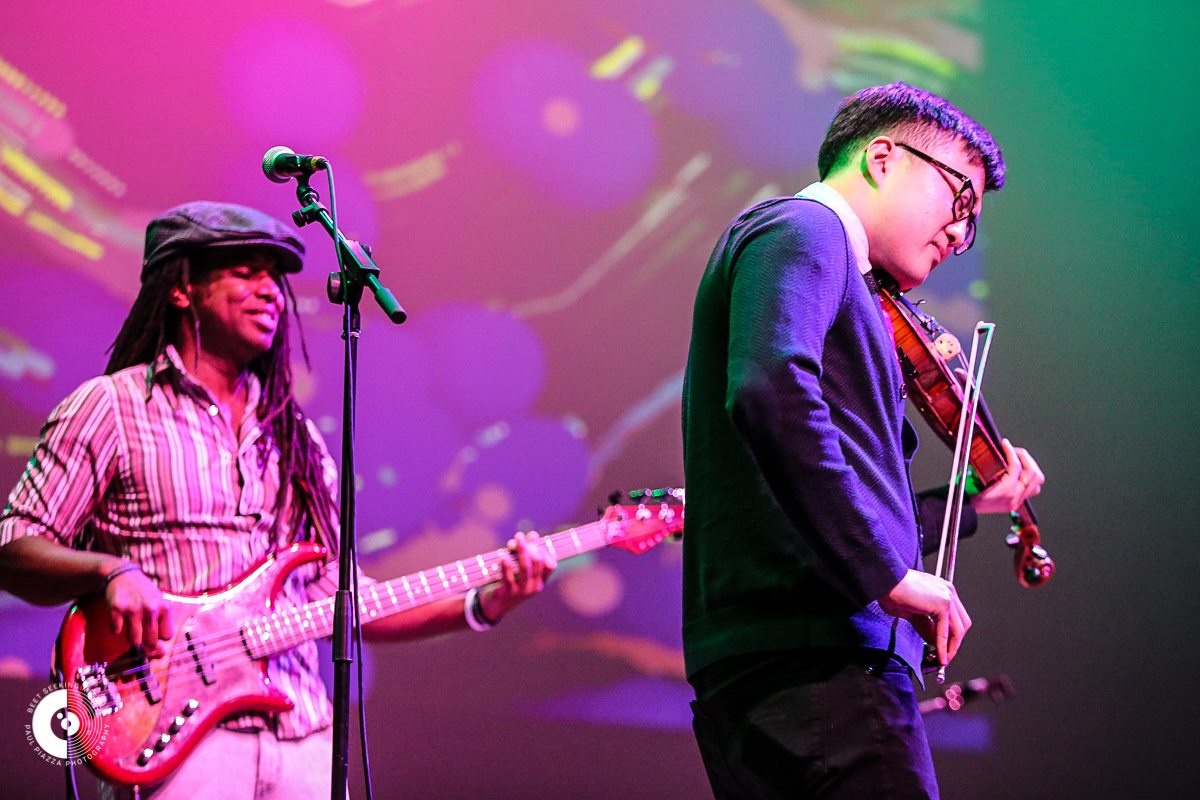 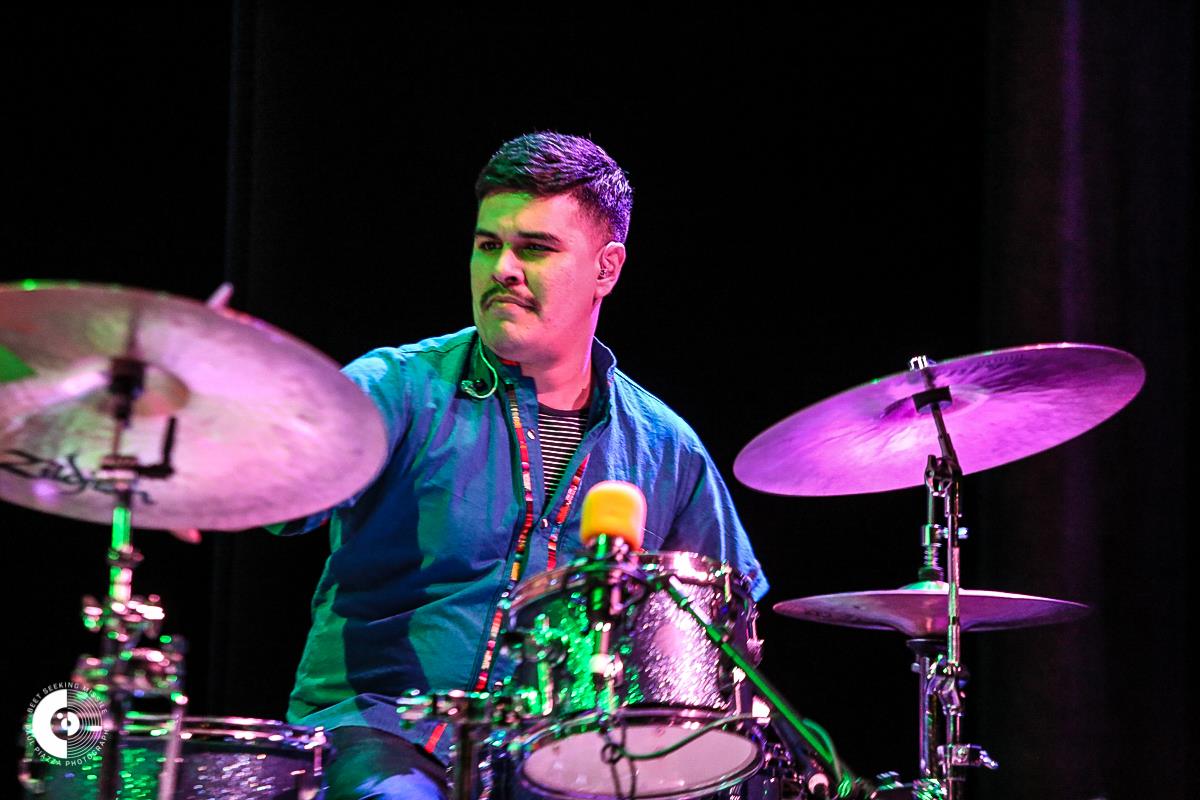 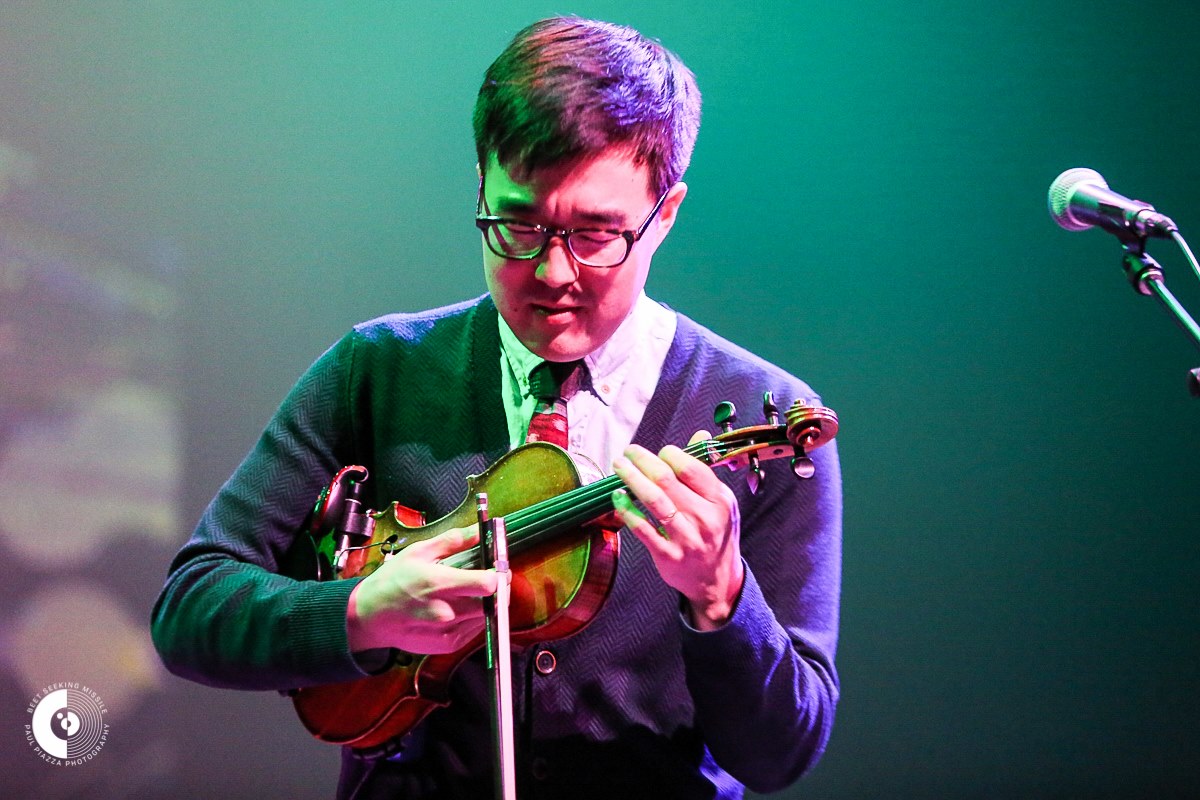 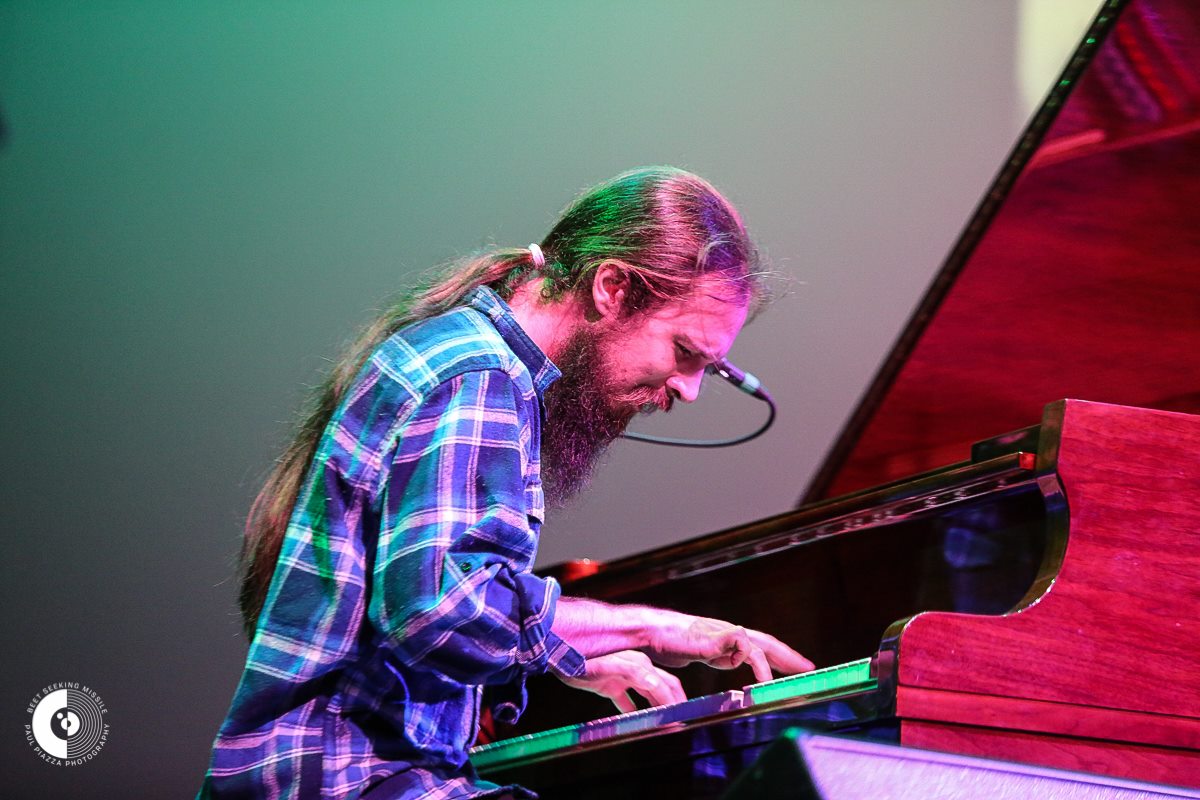 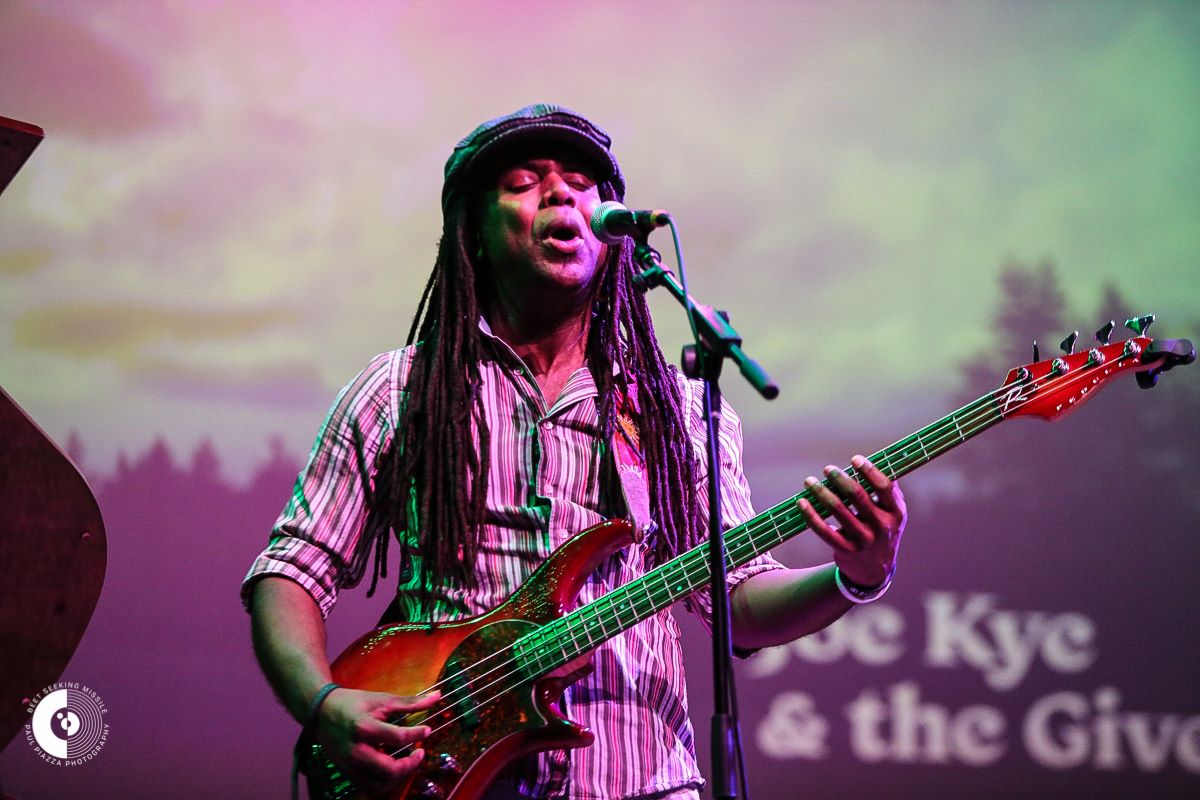 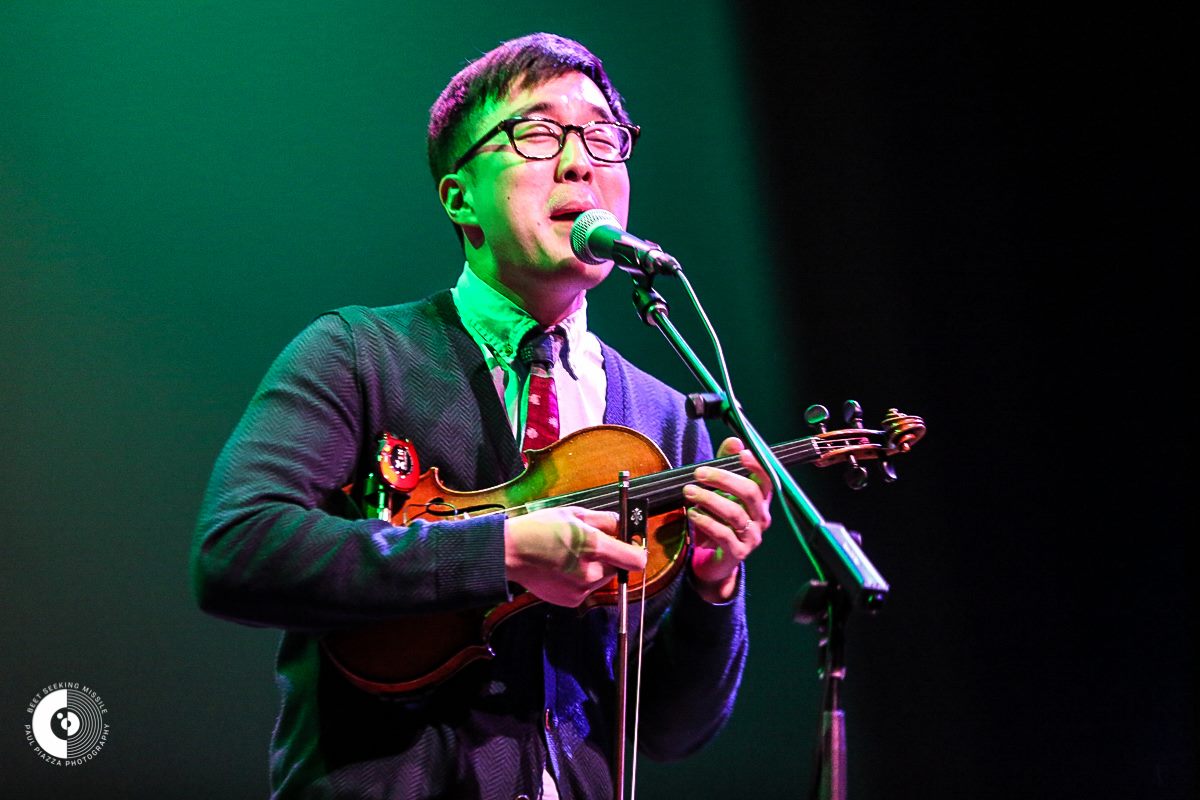 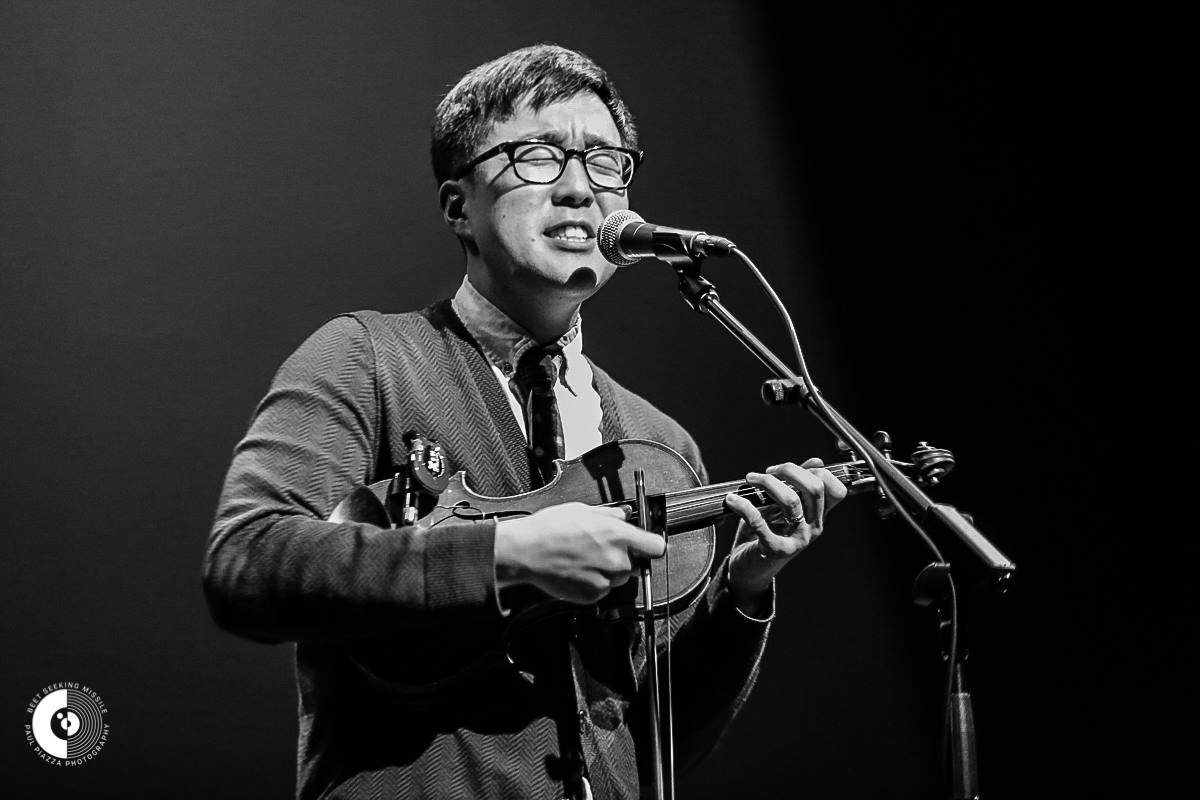 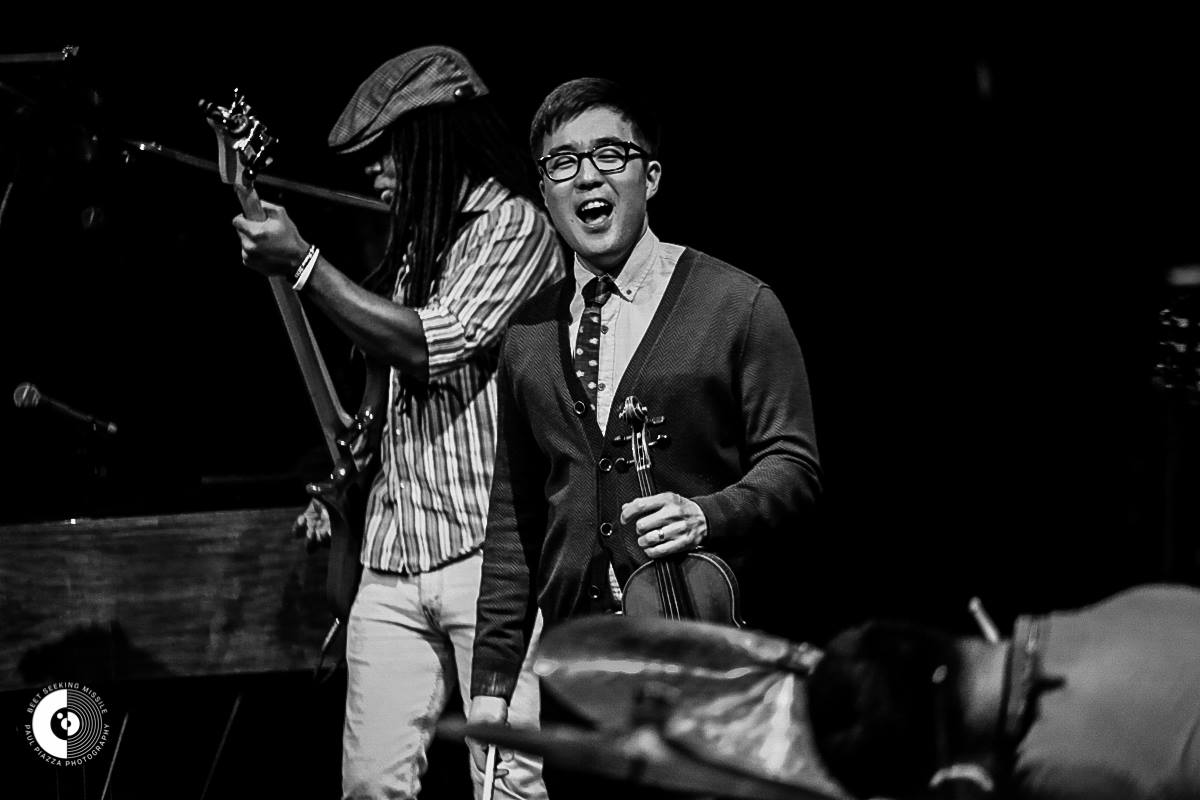 Born in Korea and raised in Seattle, singer/composer/violinist-looper Joe Kye has drawn rave reviews in his relatively fledgling career, “discharging world[s] of emotion” and delivering “divine messages” with his lush string loops and eclectic style (Guitar World). Drawing upon his migrant upbringing throughout Asia and the US, Kye blends indie-rock, jazz, classical, pop, and world folk to create a unique sound that “leaves everyone in awe” (Sac News and Review). With his innovative use of digital effects and looping, Kye weaves together diverse textures, catchy melodies, and rich, sweet vocals to create soundscapes that groove, uplift, and empower listeners: “A single violinist…one mesmerizing symphony” (Sacramento Bee).

Kye is currently planning an Asia tour and working on his new album, Migrants, slated for release in early 2017.